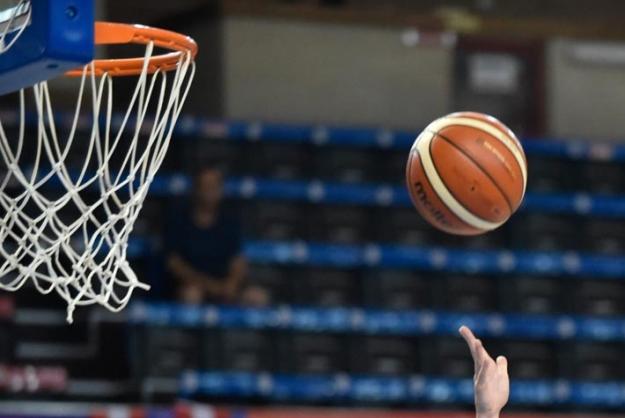 Friday August 5th
FIBA U16 Womenâs European Championship - Division B (Group C)
Ireland 58, Finland 62
Oradea, ROU
Ireland were edged 62-58 out by Finland on day one of Division B of the FIBA U16 Womenâs European Championships. It was an off-shooting day for the Irish, but there were plenty of positives to suggest a win in Group C may not be too far away.
"We didnât play to our potential and thatâs probably the most disappointing thing," said Head Coach Maeve Coleman. "It's our first game so thereâs bound to be nerves, but we were too untidy with the ball. Itâs a harsh lesson but weâll be a lot better after this."
Both sides needed a couple of minutes to settle and it was Ireland who struck first with Enya Maguireâs triple after two minutes. Irelandâs next score from play was another three-pointer after seven minutes while Finlandâs fouls trouble was only punished with three free-throws from eight attempts.
Annaliese Murphyâs offensive rebound teed up fellow substitute Maeve O Seaghda for a two-pointer as Ireland led 11-9 for the first quarter.
Head Coach Maeve Coleman had all 12 players on the floor in the first quarter and OâSeaghdha scored again in the second before a rapid fire 6-0 run gave the Finns more control. It needed back-to-back threes from Maguire and Maeve Phelan to get Ireland back in the hunt and with Phelan moving to eight points and Nicole Clancy getting on the scoreboard, it was 25-25 at half time.
Ireland were struggling on offence so baskets from Alison Blaney and Maeve Cannon were much needed to keep the deficit to one point midway through the third quarter. Despite Ella McCloskeyâs contribution and a fourth triple from Enya Maguire, Finland were 47-41 clear heading into the fourth. Rosa Lehti was proving the toughest obstacle with five blocks and eight rebounds.
Bronagh Power-Cassidyâs jump-shot put a basket between the sides with seven minutes to go and hit 2/2 from the line after a vital layup from Nicole Clancy to make it 58-59 with thirty seconds left. Finland called time-out and hit a monster three on their next possession as the clock eventually beat the Irish.
Ireland: D. Finn* (4), E. Maguire* (14), M. Phelan* (11), B. Power Cassidy* (8), E. McCloskey* (2), A. Blaney (2), N. Clancy (6), A. Flynn (1), M. Cannon (2), M O Seaghdha (8), N. Masterson, A. Murphy.
Box Score: http://live.fibaeurope.com/www/Game.aspx?acc=0&gameID=98928&lng=en
Return to FIBA European Championship Game Zone