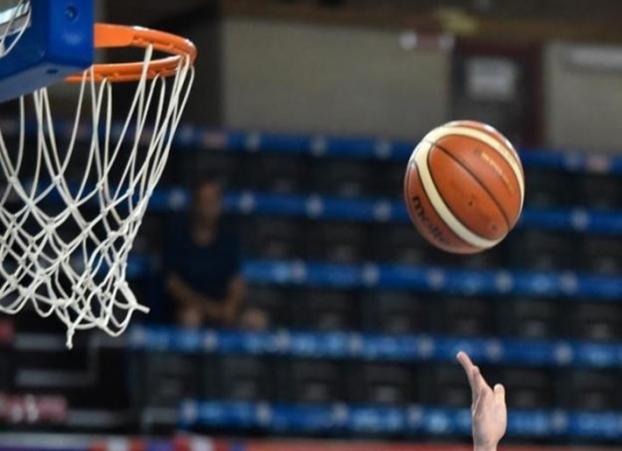 KUBS BC Head Coach Mark Ingle was delighted with his side's performance as they secured their first win of the 2016/17 season following a nail-biting game against Commercial.ie Ãanna in the Hula Hoops Menâs National Cup.
Fantastic scoring from Brian Edwards (23) and Kevin Foley (20) gave KUBS the edge to win out 72-65.
âWe are so happy to get a win, itâs our first win and now we go on to play them in the second leg and hopefully we can get a win there too,â said Head Coach, Mark Ingle.

In the Womenâs Super League, NUIG Mystics had a tough weekend, with two games in two days.
They secured their second win of the League on Saturday with a 74-60 point win over Singleton SuperValu Brunell.  However they faced off against an in-form DCU Mercy side less than 24 hours later in a tough weekend of game for them.
âWe knew we were in good shape ahead of the Brunell game,â said Head Coach, Mike Murray. âAnd having two wins now is massive, especially for team morale. It was physically hard to face into a second game, especially against Mercy as they really pushed us, it was tough.â

Meanwhile, Ambassador UCC Glanmire retained their top of the table status with a win over Courtyard Liffey Celtics, while Maxol WIT Wildcats took the points after a cracking game against Portlaoise Panthers that went to overtime.
NUIG Mystics 74-60 Singleton SuperValu Brunell

Meanwhile in the Men's Division One, it was a busy weekend of action, with wins for BFG Neptune, Kestrels, Sligo All-Stars, Keane's SuperValu Killorglin, Dublin Lions and Ulster University Elks.

BFG Neptune had a 101-59 point win over ITC Basketball in Carlow, but Head Coach Paul Kelleher had mixed emotions about the win.

"We played in a hurried way, not the way we are used to playing," he reflected. "I thought we struggled defensively, we didnât work as hard as we normally do but I thought we did a much better job in the second half â we were more disciplined, we were more composed. We executed things a little bit better in the second, but my practise session is already lined out for next week, I know what we need to work on."

There were wins for ITC Basketball and UL Huskies this weekend in the Women's Division One as they overcame the challenges of Fr Mathews and Oblate Dynamos respectively. For ITC Head Coach Martin Conroy, it was an extra special win though.

"We showed a lot of character today. All of the girls stepped up to the mark when we needed them to, especially coming towards the end of the game when they started coming back at us, we found our composure again , we moved the ball very well, we hit our free throws and that was the difference between us winning a game and losing a game."

Half time score: Moyculeen BC 20, Phoenix BC 49