A thrilling weekend at 2016 U15 Inter-Regionals 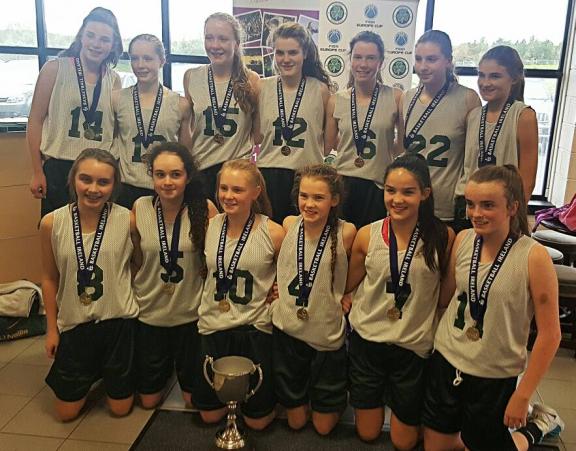 There were some fantastic games of basketball over the weekend as the BIPPS Under 15 Inter-Regionals once again produced some brilliant competition.

For the East boysâ and West girlsâ teams however, it was an even happier occasion as they ran out gold medals winners.

In the boysâ competition, East Region retained their BIPPS U15 Boys Inter-Regional Title in the National Basketball Arena in Tallaght. It was a tough and closely fought contest, as Pool A saw the emergence of the East and South teams to the Cup semi-finals at the expense of the South-West, North-East and North-West, while in Pool B, the West and North recorded wins over the Midlands and South East to book their place in the Cup semi-final alongside the East and North. The semi-finals were exciting affairs with the North advancing at the expense of the South and though the West put in a resilient performance against the East in the other Cup semi, the East went through and took the overall crown. Meanwhile, in the Plate Final, the South-West defeated a talented Midlands team in a thrilling final in Presentation College, Bray. 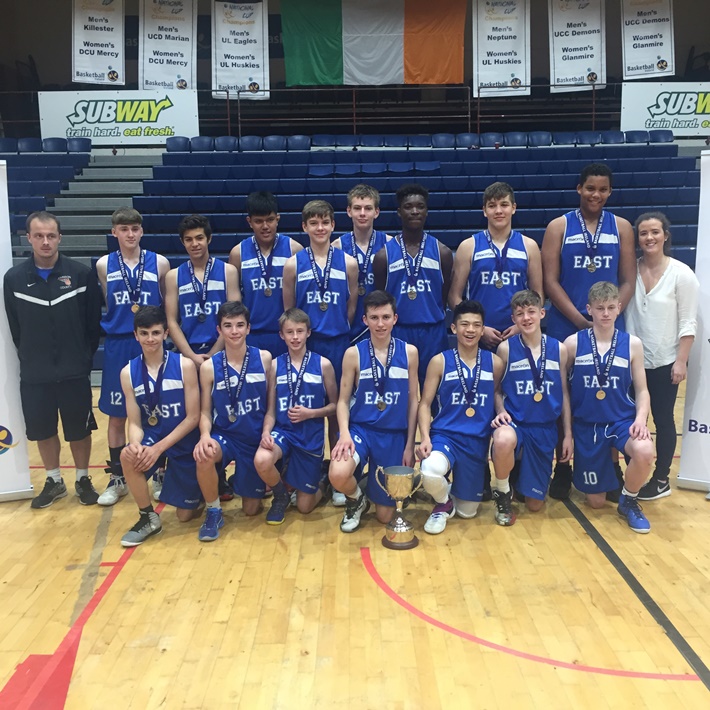 In the girlsâ competition, the West Region won the BIPPS U15 Girlsâ Inter-Regional Title in the National Basketball Arena in Tallaght. It was the West and South-West who emerged from Pool A to the Cup semi-finals at the expense of the South, Midlands and North Regions. In the semi-finals, they faced the South-East and the East who qualified from Pool B at the expense of the North-West and North-East. The West and the South-West contested a thrilling Cup final with the West winning by a basket.  In the Plate final, the Midlands and the North Region faced each other with the Midlands winning out in the end.

The BIPPS U17 Inter Regionals takes place in November 2016. The BIPPS U15 Inter-Regionals will take place in Cork in October 2017.