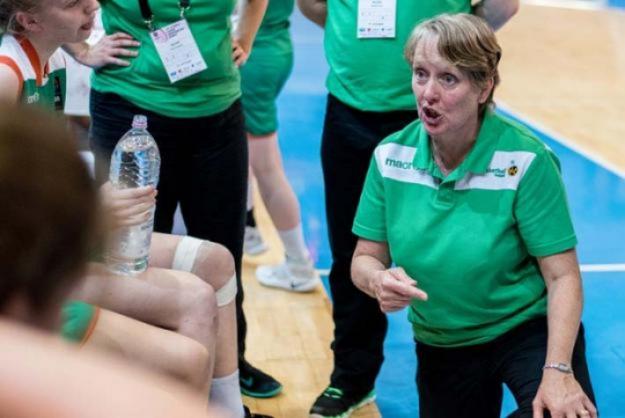 Seven Head Coaches have been appointed this week for the Irish International underage basketball teams. The announcements were made by the Elite Performance Committee (EPC), and follow on from the appointments of Mike Lynch (U15 Men’s), Karl Kilbride (U15 Women’s) and Paul Kelleher (U17 Men’s) last month. First up, Pat Price continues on in his role and will take the hot seat as the Under 16 Men’s Head Coach, while also continuing on from last season will be the Under 16 Women’s Head Coach, Andy Gill.

Elsewhere, Pat O’Neill has been confirmed as the Head Coach for the Under 17 Women’s team. O’Neill is currently enjoying a winning streak at the top of the Men’s Division One National League with Ulster University Elks and was recently awarded Coach of the Month for October, while Sean Ingle – who held the role of U17 Men’s Head Coach last year – now continues on to take the reins as the U18 Men’s Coach this season, with Tommy O’Mahoney his counterpart for the U18 Women’s team following on from his stint as the U17 Women’s Head Coach last season. 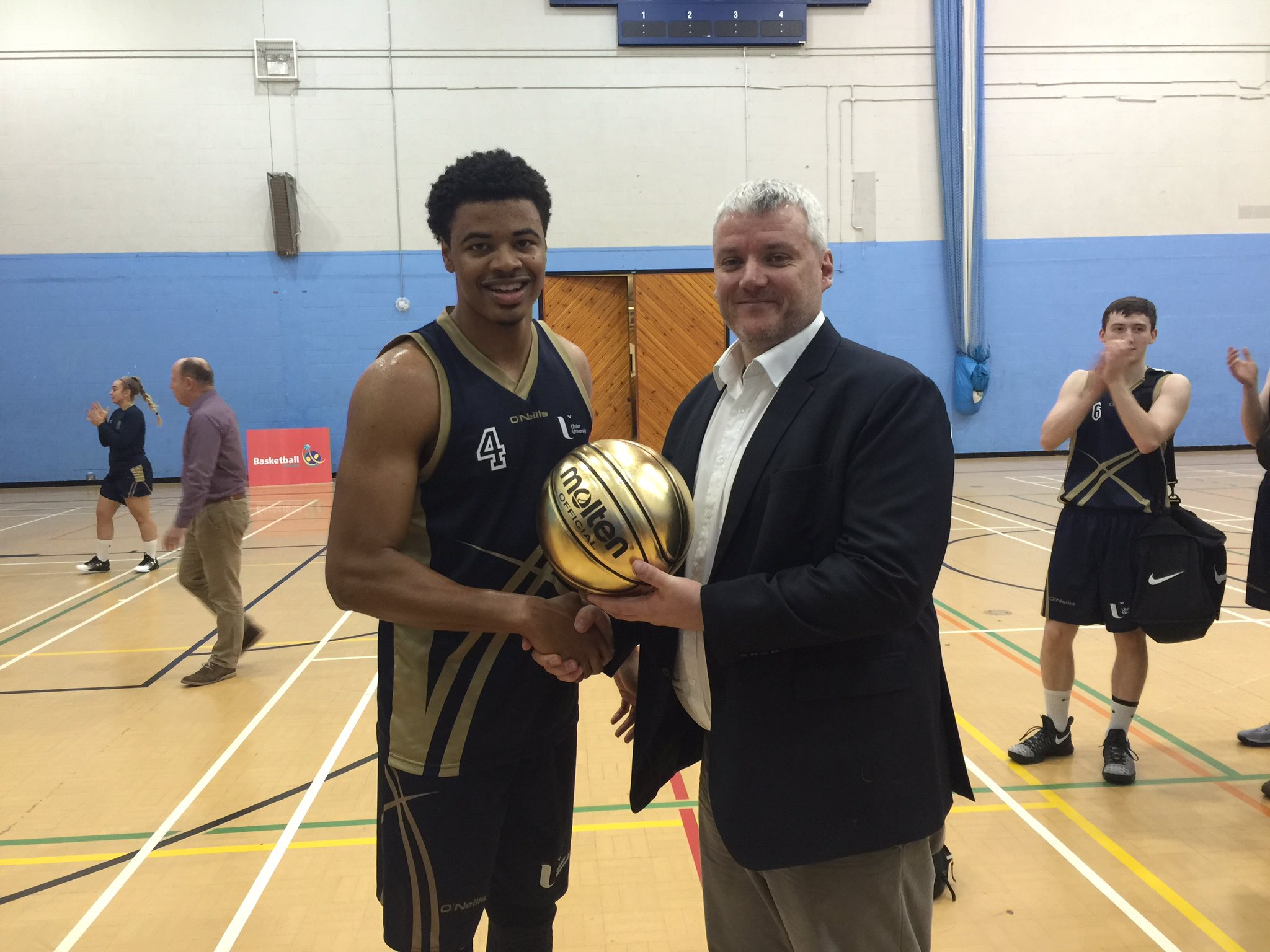 A number of Assistant Coaches have also been appointed this week across the age groups including: Carmel Kilmartin (U15 Men), Anne Marie Whelan (U15 Women), Suzanne Maguire (U17 Women), Niall Berry (U18 Women), Jimmy Ward (U20 Men) and Emer Howard (U20 Women), with Paudie Fleming (U16 Men), Ian Lynch (U16 Men) and Conor James (U18 Men) continuing on in their roles from last season. The remaining appointments are expected to be announced shortly.

Corkman Mark Scannell was reappointed as the Head Coach for the Senior Women’s team alongside Assistant Coach Francis O’Sullivan last month, while the Senior Men’s coach is due to be appointed in the coming weeks.