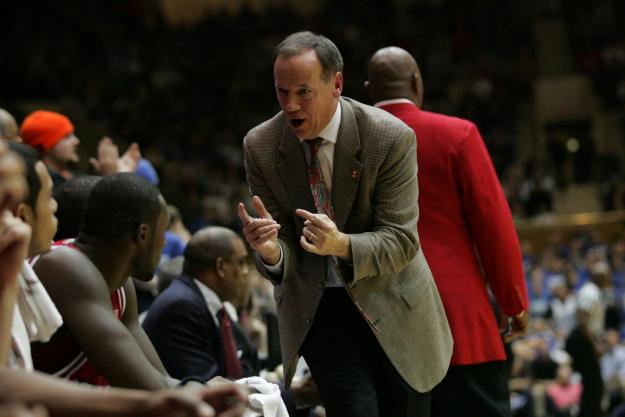 Pete Strickland has been appointed as the Head Coach for the Irish Senior Men’s team it was announced this week.

The appointment was made by the MNCC (Men’s National Competitions Committee) who oversee the Senior Men’s Programme in conjunction with the EPC (Elite Performance Committee). Strickland will hold the position for two seasons (2016/17 and 2017/18), culminating in participation in the FIBA Small Nations European Championships in 2018.

Pete - who hails from Rockville, Maryland, USA - is no stranger to the Irish basketball scene, having played with Neptune Basketball Club in Cork from 1980-1982, where he became known for his fantastic ball handling skills and superb assists that helped send Neptune to an undefeated regular season and Top Four title. Despite having some experience working at summer camps growing up, it was in County Cork where Strickland made his coaching debut, becoming player/coach for Neptune at the age of just 23. He became well-known around the city not just for his promotion of the game throughout the local schools, but also for bringing the Maryland All-Stars together for a tournament in the Rebel county - a team who had never played together before but came over on a trip to Ireland with one thing in common: Pete Strickland.

Pete now boasts over 31 years of coaching experience across the professional, collegiate and high school ranks. From his role with Neptune, he went back Stateside in 1982 where he helped out Basketball Head Coach Mike Muzio at New York University during his time there at graduate school. He went on to become Assistant Coach at Mount St Michael Academy for a year, before becoming Assistant Coach at DeMatha Catholic High School with Head Coach Morgan Wootten – Pete’s own De Matha High School coach from his time as a player - who he still cites as one of the biggest influences on his coaching career. 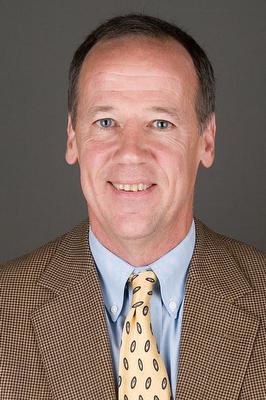 After three years coaching in DeMatha, Strickland moved on to Ravenscroft High School in Rayleigh in 1987 where he landed the role of Head Coach for the Boys’ basketball team, before being lured away into the college game with Virginia Military Institute in 1988 where he was Assistant Coach alongside Head Coach Joe Cantafio. He also held this role in both Old Dominion University with Head Coach Oliver Purnell and in his first year there, helped the Monarchs to the NCAA tournament and also mentored future Neptune stars, Ricardo Leonard and Mario Mullen. Two years later, both Strickland and Purnell moved to the University of Dayton for four impressive years.

In 1998 he moved to Coastal Carolina as Head Coach and was named Coach of the Year in the Big South Conference (1999-2000). He stayed there until 2005, when he moved on to North Carolina State University as Assistant Coach where he stayed until 2011, before moving to George Washington University. More recently, he has been working as a Development Consultant with De Matha High School and Sport Changes Lives and is now looking forward to beginning his new role as Ireland's Senior Men’s Head Coach.

“I’m very excited about it. It feels great to be appointed,” he said. “My heart was in it straight away, having played in Ireland in the 1980s with Neptune and I’ve been back and forth since. I love Irish basketball and have worked with many coaches and players here.

“From nearly my first day in Ireland in the 1980s, I always wanted to coach the national team. I was so jealous of Bill Dooley when he had the opportunity to do it and knew it was something I wanted to do. Cork and Ireland was a hot bed for basketball at the time and if we can get that kind of a fire going again, that will be exciting. Wearing the green of Ireland will be a proud endeavour, and the senior Men’s and Women’s teams are two teams all underage players aspire to be on. They are the shining lights of Irish basketball and I can’t wait to see these players play smart and hard like Irish basketballers have always done." 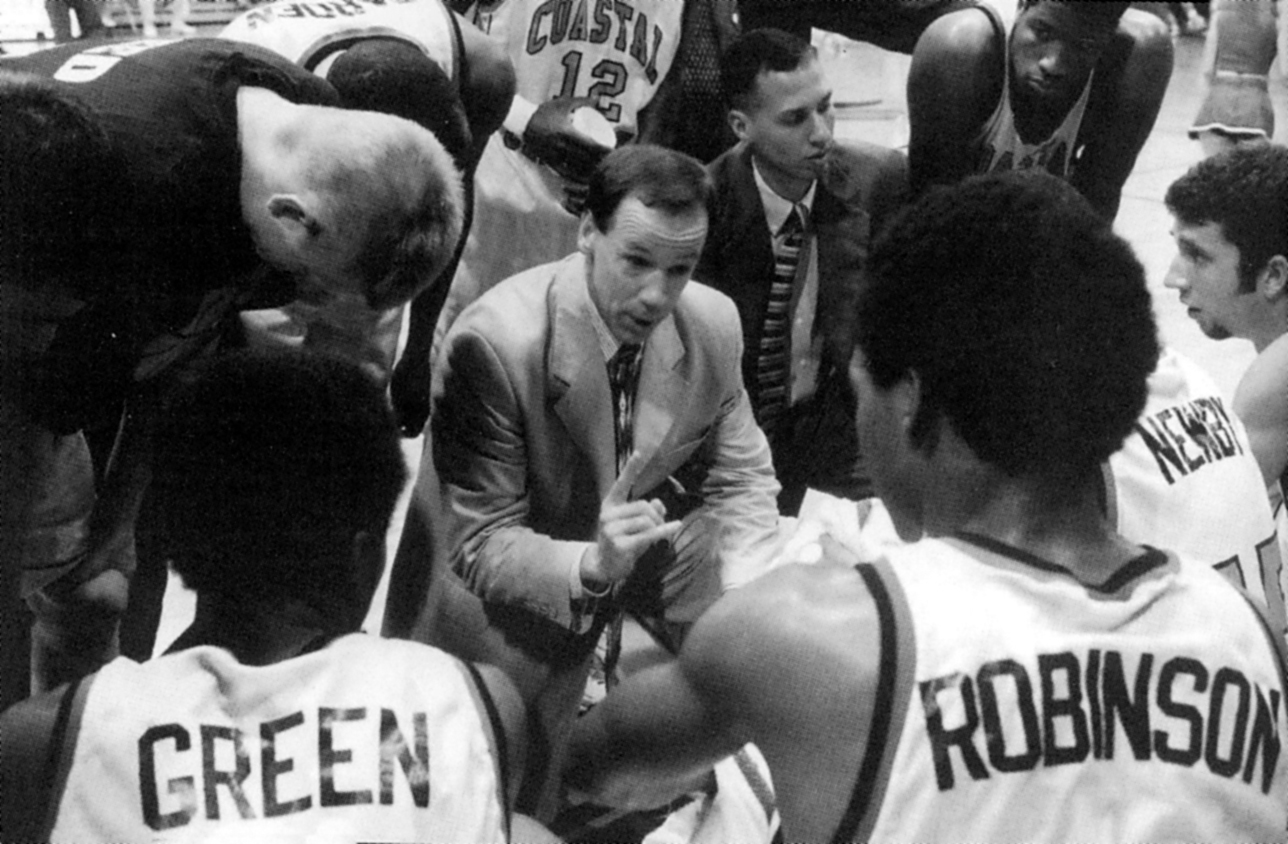 “The work itself will be challenging, and I’m looking forward to it. I can’t wait to be on the court, evaluating different players, bringing them in for training sessions, and of course, working with other coaches in Ireland. I’m excited about picking a team, it’s always a daunting task but it’s going to be fun too, and there will be a lot of work between now and then. The ultimate moment will be being on the court with the final team and being ready to go and play some teams.”

Speaking about the announcement, Bernard O’Byrne, Basketball Ireland Secretary General and Chair of the MNCC, stated: “We are delighted to appoint Pete who is extremely well-known in Irish basketball circles. Pete brings a lot of experience to the role and will take Irish international basketball to a new level. We will support him in any way we can."