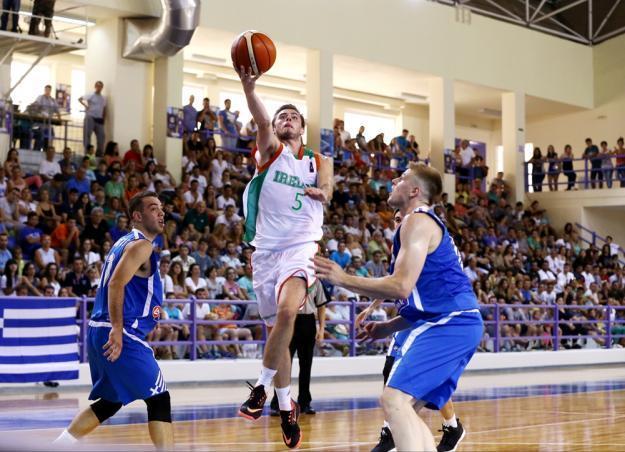 Training for the European Championships will begin shortly, with dates to be announced for these training sessions in the coming weeks.