Super Series 2 to tip off at the Arena this weekend 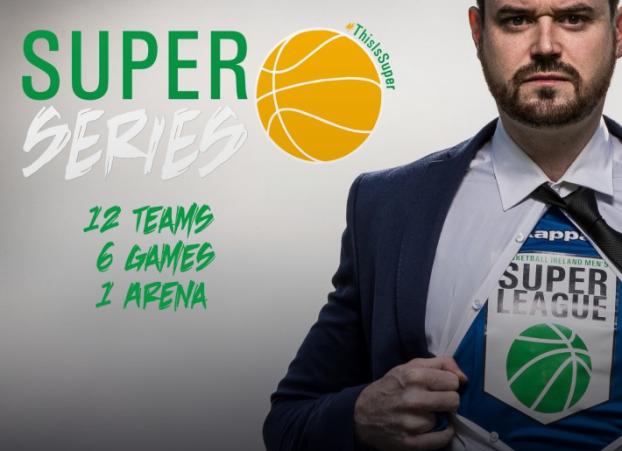 Where will you be this weekend?

The National Basketball Arena in Tallaght will play host to another fantastic feast of Men’s basketball this coming weekend as the second instalment of the Basketball Ireland Men’s Super Series gets underway this Saturday and Sunday, January 21st and 22nd.

The weekend will see all 12 of the Men’s Super League teams making the trip to the national stadium for a weekend that you certainly won’t want to miss.

The first Super Series weekend last October saw some fantastic games across the two days, and there’s no doubt that this weekend’s fixtures will live up to their billing too, with Pyrobel Killester and Belfast Star getting the action underway at 2pm on Saturday.

Killester came out on top the last time the two side's met in the Super Series (60-79) and they will be hoping that their recent winning streak – which saw them book a spot in the Hula Hoops National Cup final recently with a win over UCD Marian and also saw them overcome SSE Airtricity Moycullen in Galway last weekend. Star meanwhile, have had some mixed results of late, most recently losing to UCD Marian and Garvey’s Tralee Warriors, so they will be hoping for glory this weekend. 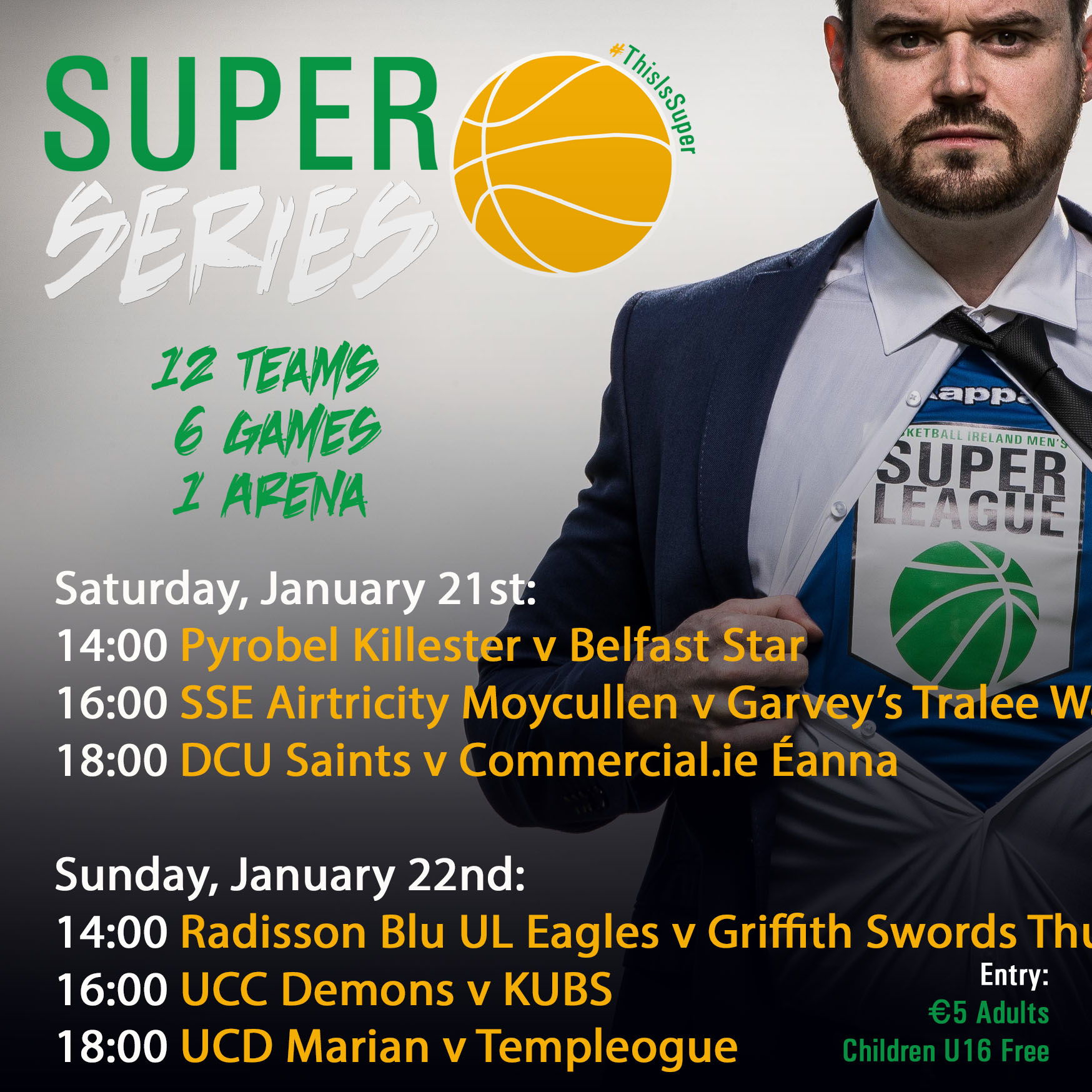 The 4pm game on Saturday sets up a much-anticipated clash between SSE Airtricity Moycullen and Garvey’s Tralee Warriors. Moycullen will be hoping to get back to winning ways this weekend off the back of a Cup semi-final loss to Griffith Swords Thunder and a League defeat to Killester. Tralee meanwhile are enjoying a good run of late and currently sit fourth on the table with wins over KUBS, Belfast Star and UCC Demons recently. They also had the better of this clash the last time the two sides met.

The final game of the day on Saturday sees DCU Saints and Commercial.ie Éanna go head-to-head at 6pm. Éanna enjoyed a big win over DCU in the first game between these two sides - just holding out to win by four - and will be hoping they can add another win this weekend to boost their League standing. DCU meanwhile are coming into the game off the back of a win over Radisson Blu UL Eagles and will be hoping they can turn the first game’s result over. 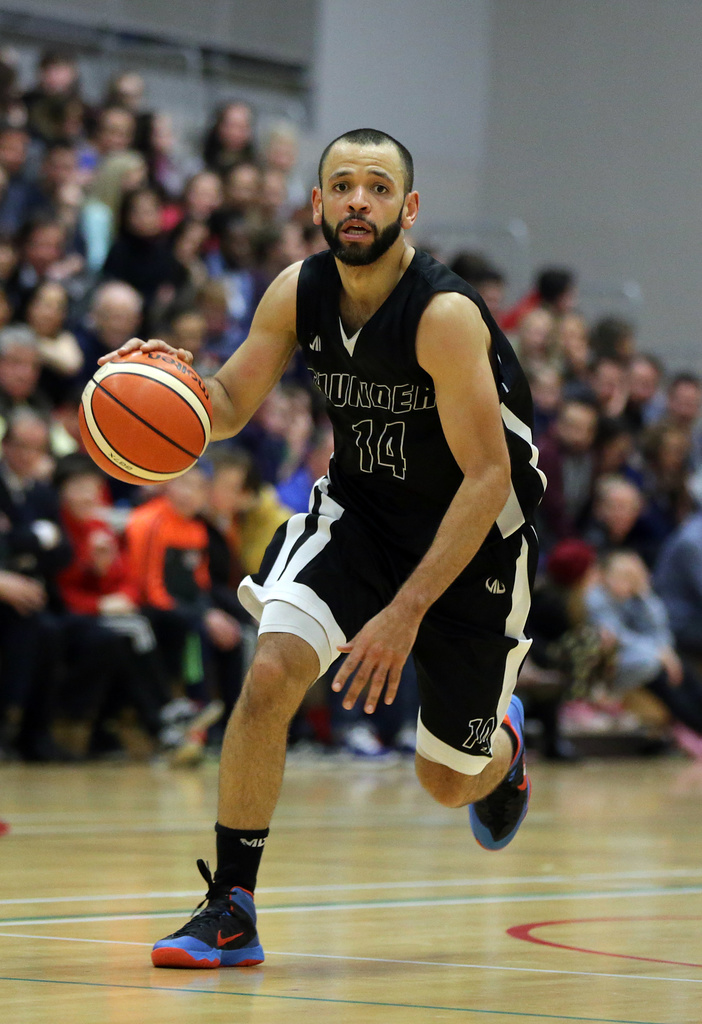 Sunday sees six more teams take to the court, with UL Eagles and Griffith Swords Thunder getting the action underway at 2pm. Eagles currently sit at the bottom of the Men’s Super League table and will be facing an in-form Swords side who recently booked their spot in the Hula Hoops National Cup final against Pyrobel Killester and are currently sitting second on the table.

KUBS and UCC Demons are next on the court at 4pm. This game was a nail-biter in the Arena back in October, with KUBS just missing out in the dying moments by three points and they will be hoping they’ve enough firepower to pip Demons this time. The Cork side has been struggling to perform in recent games, most notably losing out to Swords last weekend by 40 points as they attempt to regroup after losing key point guard Kyle Hosford to injury.

The final game of the weekend will see table toppers and unbeaten Dublin side Templeogue take on third place UCD Marian in what is set to be a close and competitive game – Templeogue just pipped UCD by nine the last time these two sides met but will be aiming to keep their winning streak intact.