PREVIEW: Ireland Under 18 Women going for glory in Dublin 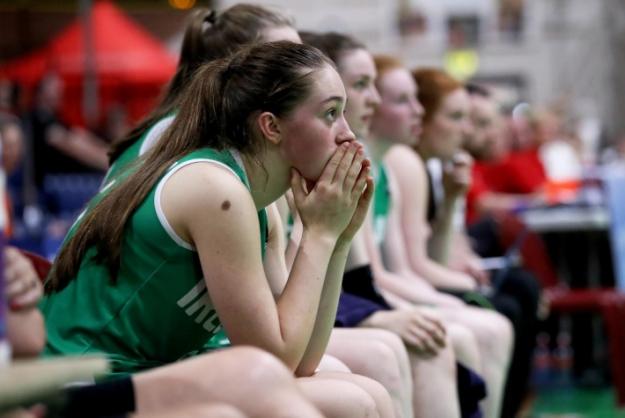 The Ireland Under 18 women’s basketball team are aiming to write themselves into the history books this coming Friday, August 11th, as they contest the quarter-final of the FIBA U18 European Championship Division B against Israel in Dublin.

The two teams will go head-to-head in what is expected to be a sell-out game at the National Basketball Arena in Tallaght at 6.15pm.

“They [Israel] are really tough,” O’Mahony stated after Ireland topped Pool D unbeaten on Wednesday evening. “They have a lot of guards and a lot of shooters – they like to shoot the three in transition. We’ll have to work on our defence, big time.”

Indeed, it’s truly been an incredible week for Irish basketball, with huge crowds attending the games throughout the week, and the hosts currently lead the tournament statistics for assists.

“We always talk about sharing the ball and taking the right option and when other teams are scouting us, there’s no one player who dominates the scoring,” O’Mahony added.

All of the tournament’s quarter-finals will take place at the National Basketball Arena on Friday, with the remaining classification games (9th-23rd place) tipping off at the National Indoor Arena in Abbotstown.

Tickets for all games are available now on www.eventbrite.ie and Irish fans are being advised to get their tickets early as it’s predicted the game will sell out.