Ireland U18 men win out three-game series against Luxembourg 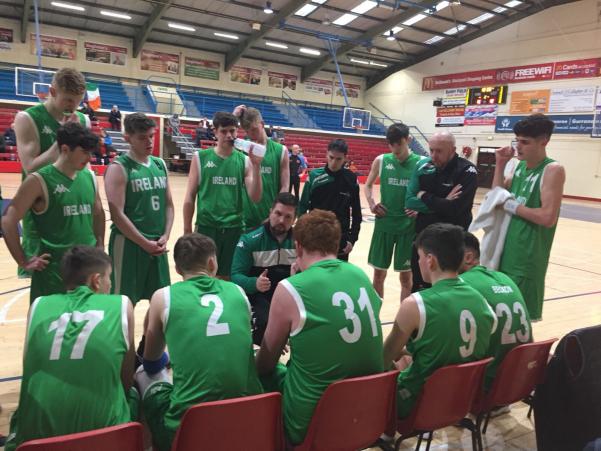 Ireland Under 18 men hosted Luxembourg at Neptune Stadium in Cork this week for a three-game international friendly series.

A solid display from the squad saw them win out the series by two games to one, with some superb performances from a number of different players.

Game One tipped off on Wednesday, December 27th, and saw Ireland’s James Beckom start strong to help Ireland into an early lead. As the game ticked on though, Paul Kelly soon began to run the show for Ireland, and a solid defensive display across the team saw Ireland home to a 75-67 point win.

Game Two saw Ireland’s Eoin McCann kick the home team into an early lead. Stand out play from Luxembourg’s Ben Koviac proved to become problematic for the Irish though. Scores from Ireland’s Matthew Harper, Darragh O’ Sullivan and Eoin Nelson helped Ireland take control in the second half. However, with 5.31 remaining in the 3rd quarter, the game changed and Luxembourg took control as Ireland began to really feel the absence of Paul Kelly. Koviac’s composure from the free throw line as the clock ticked down (hitting 8/8) allowed Luxembourg to get over the line to a 69-78 point win. 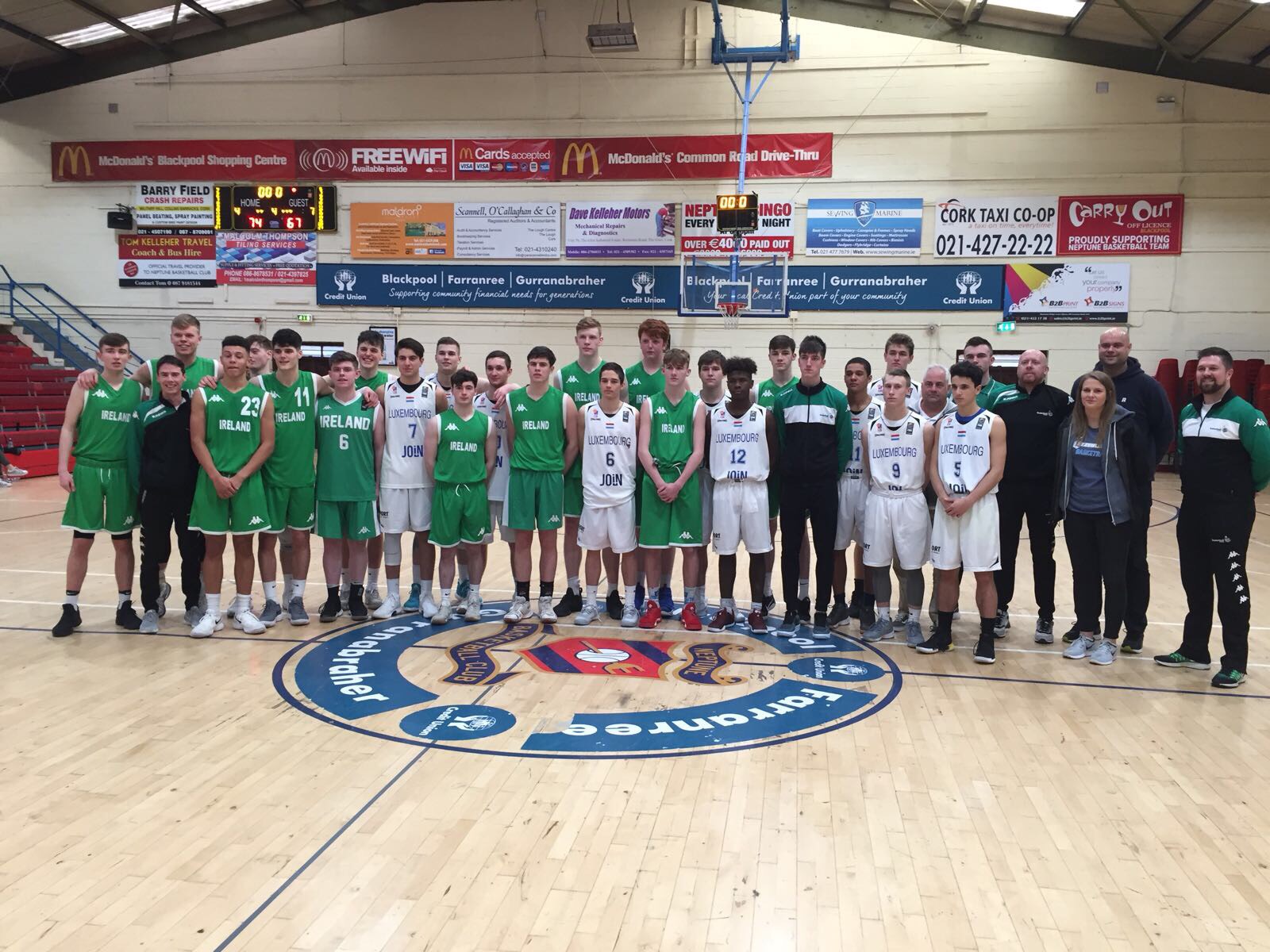 It was all to play for in Game 3 as, with one win apiece, both sides were pushing hard for a win to claim victory for the series. However, a reinvented Ireland never really looked like losing this game as superb defensive pressure from James Beckom, the leadership of Darragh O’ Sullivan and the combined inside presence of Ronan Creegan and Eoin Nelson was too much to handle for Luxembourg, and Ireland ran out 74-67 point winners, to scoop the series win by 2-1.

Speaking afterwards, head coach Paul Kelleher stated: “This was the perfect opportunity for all our guys. We changed things every game. Every one of our players are potential final 12 players. What we did over the three days was find out who works well together rather than try and find the best 12 players.

“It was about where we want to go. Some things worked, some didn’t. It wasn’t about winning, more about finding an identity. We found out we still have a lot of room for improvement, our timing, our defensive rotations and our bench rotations. It was a great three days – a great balance of practice and games and an opportunity to play in front of a home crowd.”