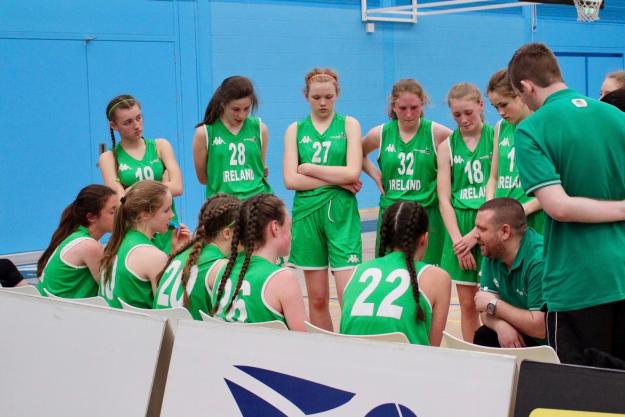 Ireland Under 16 Women’s head coach Karl Kilbride has today announced a panel of 20 players for the team.

Speaking about the announcement, Coach Kilbride stated: “This was another incredibly tough decision. We’re just constantly blown away with the work the girls have put in and the improvements they’ve made. As they were supposed to, the girls made the decision an extremely difficult one for us.

“For the girls who have not progressed, they should be so proud of everything they’ve achieved. Hopefully they’ll use this as a learning experience and a stepping stone so that they can get that bit further next time around. For the girls who are moving forward, the hard work just gets harder. We have a really talented group and the further we progress in the programme, the more the intensity cranks up. With seven months to go before we head to Montenegro, we have a lot of work to do and we’re all really excited to move on to the next phase.”