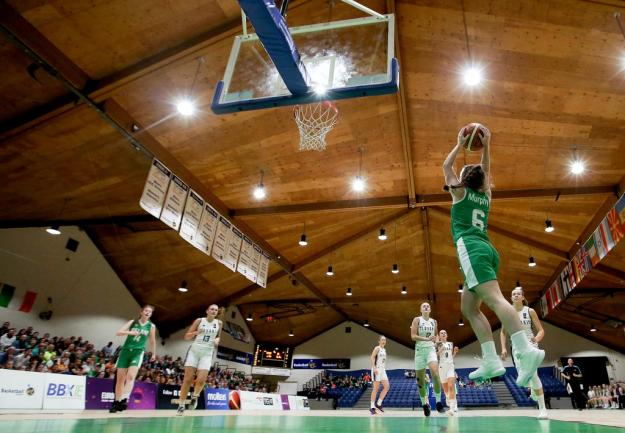 Ireland Senior Women will have a tough task ahead of them this summer in Co. Cork as they kick off their FIBA European Championship for Small Countries in Group B alongside Luxembourg, Norway and Cyprus.

The draw for all European Championships this summer was made in Munich this afternoon, with Ireland Senior Men also drawn in Group B for the men’s Small Countries, where they will play Andorra and Malta in the group stages of the competition that will be held in San Marino.

Ireland Under 18 women meanwhile are coming into this summer off the back of a huge 2017, which saw them scoop silver medals at the FIBA U18 Women’s European Championship Division B in Dublin – a result which also secured them promotion into Division A basketball for 2018. Pat O’Neill’s charges were drawn today in Group D alongside France, Russia and Poland. Their tournament will tip off in Italy at the start of August.

Ireland Under 18 men will contest the Division C Championships in Kosovo this July and were drawn in Group A alongside Moldova, Malta, Armenia and Monaco.

Ireland Under 16 women will also be in action in Division B this summer and were drawn in Group C against Romania, Israel, Luxembourg, Switzerland and Kosovo.

Meanwhile the Under 16 men were drawn in Group A against Sweden, Great Britain, Portugal, Romania and Luxembourg.