Ireland U18 men and women in action in Belfast this weekend 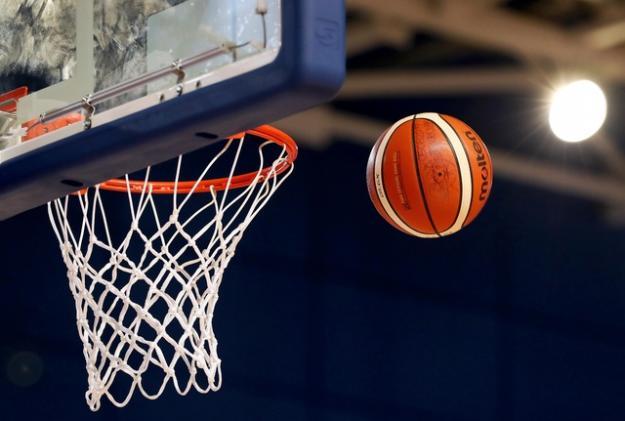 The Ireland Under 18 men’s and women’s teams will take to the court on Saturday, April 14th, at Ulster University in Jordanstown this weekend for a two-game series against Northern Irish Universities and Scotland Universities.

The women’s team will play the first game of the day, tipping off at 11am against NIU women’s team, with the men’s clash following at 1pm.

At 3pm, the Irish women’s team will then face off against Scotland Universities, with the men’s game tipping off at 5pm.

Looking ahead to the series, women’s head coach, Patrick O’Neill said: “We’re really looking forward to playing two games at Ulster University on Saturday. It will be a challenge as both university teams will be bigger and have top level American students playing with them, but this is exactly the type of challenge we need to be facing. The girls have been working hard and this will give us a good baseline to see specific areas we need to work on.” 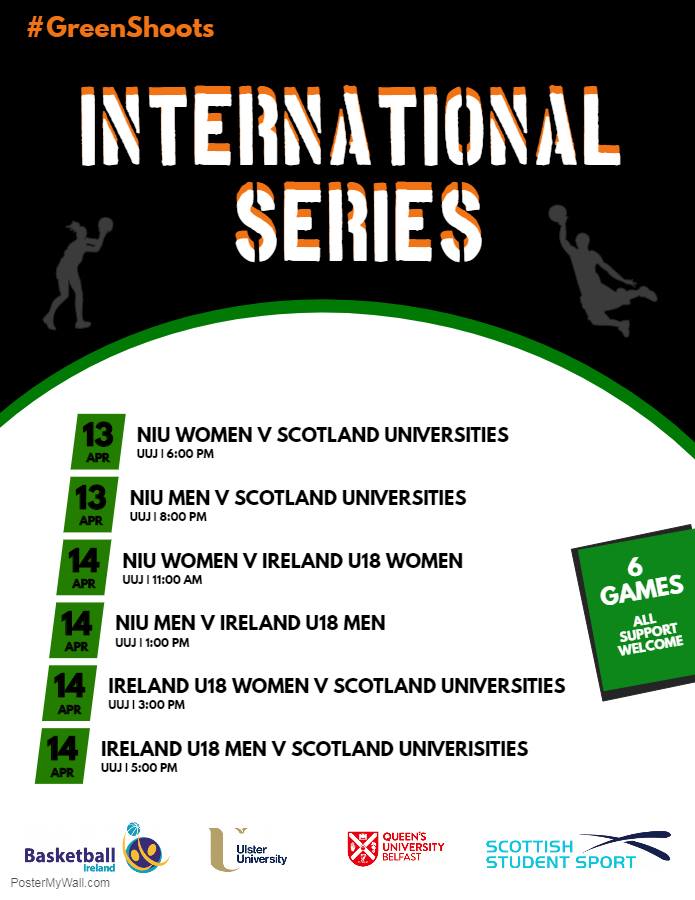 Ireland U18 men’s head coach, Paul Kelleher was also looking ahead to the games: “We’re looking forward to the games. All of our players are currently on men’s Super League or National League panels, and this is another great step for them. These will be great games for us now as we start to wind down a bit ahead of the exams break, and we will get an insight into where we are as a group.”