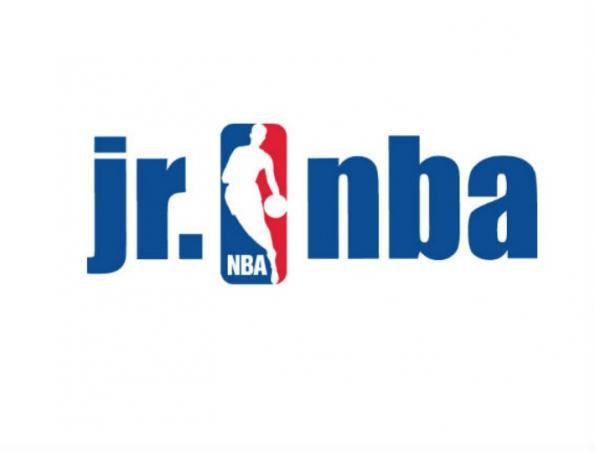 The 13 clubs who will take part in the inaugural Jr. NBA league this year have been announced today.

Speaking about the announcement today, Head of Development at Basketball Ireland Jason Killeen said: “We are really excited about the wide geographical spread of the clubs that have been announced today. Children from all corners of the country will get the opportunity to experience the fun of the Jr. NBA league and we are really excited to see how this initiative might help the clubs to help grow the game in their local areas.

The thirteen clubs who will be taking part are: