RECAP: Ireland U18 men make it two wins from two 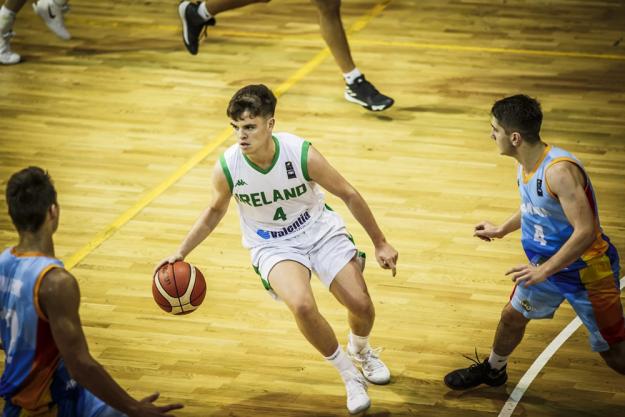 The Ireland Under 18 men’s basketball team made it two wins from two in Kosovo this afternoon as they drove home to a comprehensive 96-64 point win over Armenia in their second game of the FIBA Under 18 European Championship Division C.

This evening’s win follows on from their opening game win over Malta yesterday afternoon and sees the Irish in a good place ahead of their third group game against Monaco tomorrow.

Ireland took the reins of the game early on, with huge scoring across the board from Nathan Moore, Matt Harper and Darragh O’Sullivan and good defence from Oisin Rice helped send them into an early 31-13 point lead at the end of the first quarter. 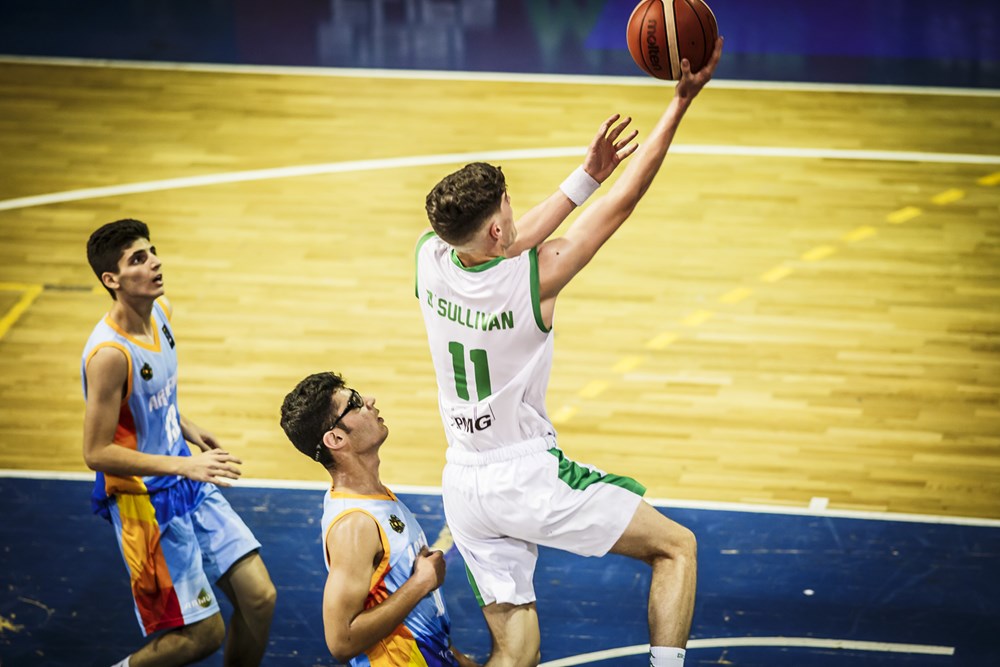 Armenia got up with the pace of the game in the second quarter, and began to put some good scores up. Big defensive pressure from the Irish stifled their run somewhat after a time out saw them regroup well, and Paul Kelly, Conor Liston, James Connaire and Cillian O’Driscoll added scores to see Ireland lead by ten points at the half time break, 45-35.

The boys in green laid down a firm statement of intent in the third quarter, with Kelly and O’Sullivan netting some huge scores to extend Ireland's lead. However, Armenia went on a big run then, and with just over three minutes gone in the quarter, had closed the gap back to four points (49-45).

A huge three from O'Sullivan settled Ireland's nerves after the time out, while Moore bagged a second three to put some breathing space between the two teams. Eoin Nelson and David Murray chipped in with some more scores under the boards, and with big work by Eoin McCann, the Irish looked comfortable going in at the end of the third, 78-52 points ahead.

A big final quarter followed, as the Irish kept the intensity high, and Nelson, O’Driscoll and O’Sullivan all delighted fans with some big dunks home. Good play from Jay Kavanagh and James Connaire kept the Armenians on the back foot, and despite their best efforts, the Irish had too much in the tank, and drove home to win out 96-64 in the end.

Speaking afterwards, head coach Paul Kelleher stated: “That was sensational – that’s the only word for it, those last 17 minutes were absolutely sensational It was a much better performance than yesterday." 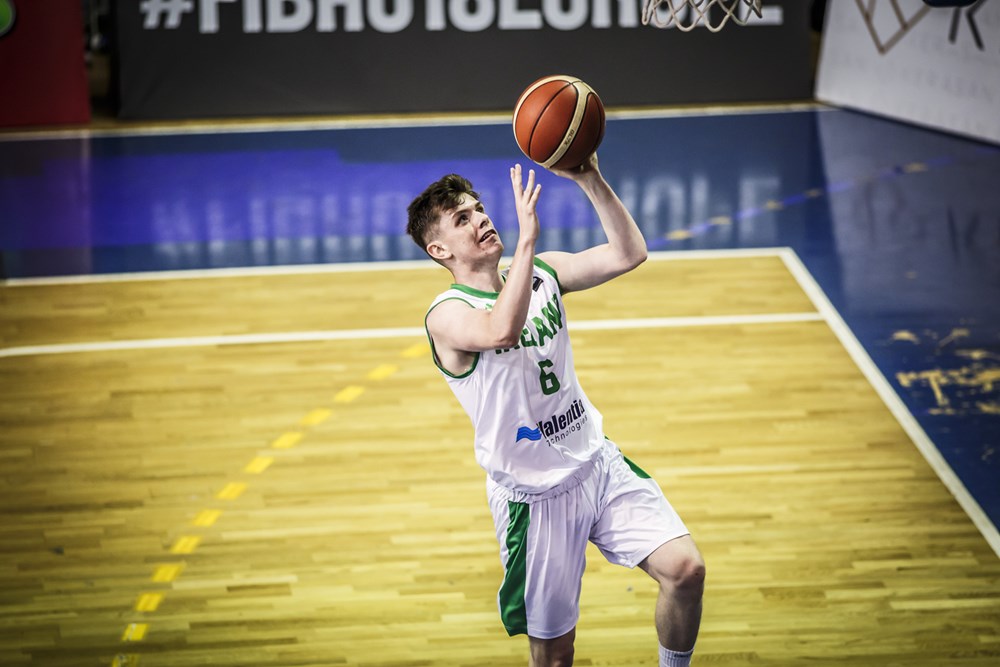 “We’ve a huge game now tomorrow against Monaco now tomorrow – if we win that, we are guaranteed a semi-final spot. It’s not going to be easy though, we have seen them here and we knew before we got here that they were going to be tough, so hopefully we’ll come out with another win.”