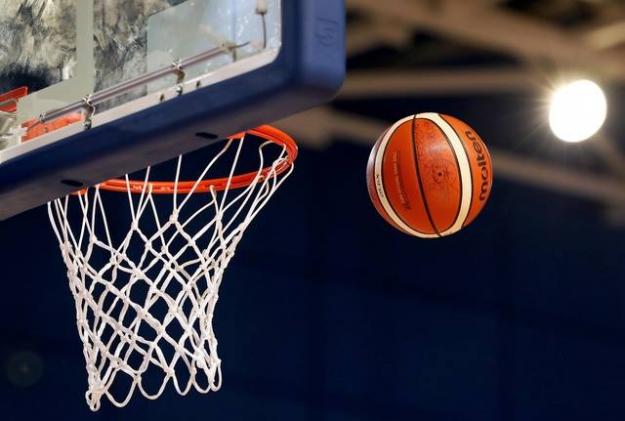 The Elite Performance Committee (EPC) of Basketball Ireland is inviting applications for a number of voluntary International Head Coaching positions for the Irish international teams.

Applications are invited for the following roles:

Both will take up their positions immediately.

Both will take up their positions immediately on a rolling appointment.

NOTE: For the Under 18 appointments, the EPC seeks to move away from annual interviews, and is introducing a concept of rolling appointments. This means that the appointees will have a review with the EPC after each tournament but will remain in position for three FIBA tournaments at that level, if the review is satisfactory and the Head Coach wishes to remain in place.

After three tournaments there will be an open interview process to which the existing Head Coach may apply to be re-appointed. The EPC feels that this maximises accumulated experience and knowledge at this level instead of starting afresh every year. Applications for these International Head Coach positions are now invited.

Both will take up their positions on January 1st, 2019.

The MNCC will enter a team in the next FIBA European Championship for Small Countries in 2020. The MNCC, in conjunction with the EPC, seek to appoint a Head Coach who will take up his/her position on January 1st, 2019.

The MNCC preferably wishes to appoint an Ireland-based coach for this programme.

The MNCC, with the support of the EPC, also intends to pursue the possibility of hosting this FIBA Championship in Dublin in 2020 when applications for hosting are signalled.

Note: Applicants may apply for more than one coaching position

Applications for the positions, including a cover note with a coaching philosophy statement and a CV, should be sent by email to the Secretary General at bobyrne@basketballireland.ie no later than close of business on Friday 7th September and be available for interview over the weekend of Sept 14/15/16.

PLEASE CLEARLY STATE WHICH POSITION(S) YOU ARE APPLYING FOR

It is not envisaged that any other dates can be accommodated as some of the interview panel are travelling from abroad.