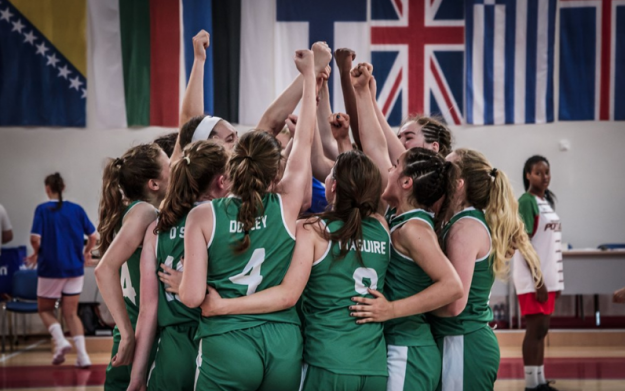 Speaking about the appointment, Coach O’Mahony – who was head coach of the Ireland U18 team that won a memorable silver medal and Division A status in Dublin in 2017 - stated: “I’m delighted to be back on board with the Under 18 squad. I’m looking forward to working and building on what has been achieved over the last few years and I’m really looking forward to the times ahead.”

Coach Kelleher, whose U18 team this year won bronze at the FIBA European Championships in Kosovo, stated: “It’s great to be back with the U18 men’s programme. It’s a great opportunity to build, and we hope to make a further step forward. I look forward to working with some tremendous talent this coming year and setting new goals for the summer of 2019." 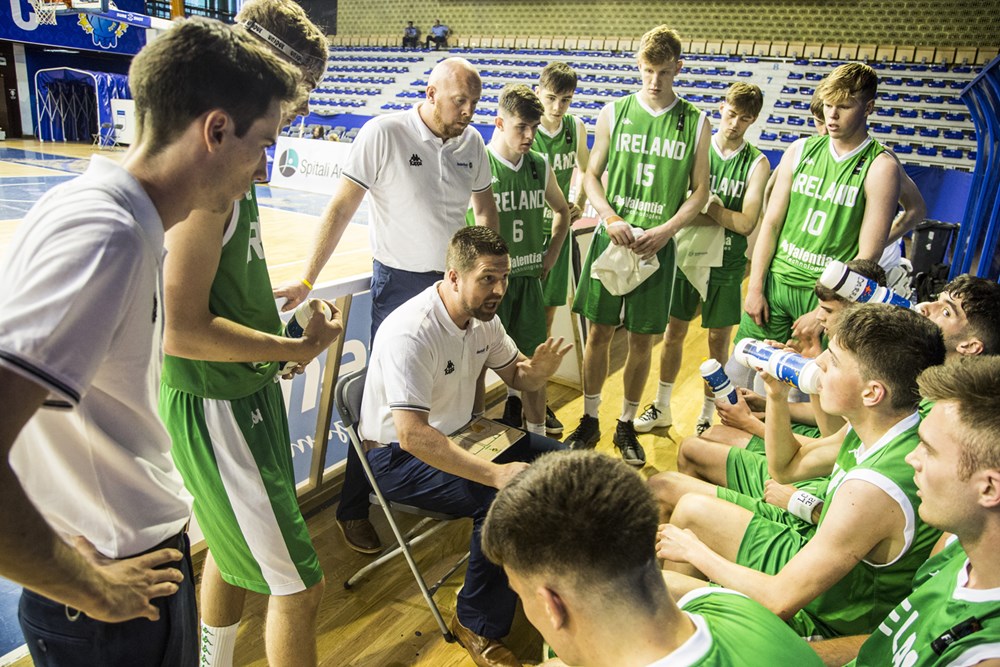 The Under 20 teams are also provisionally back in action in the summer of 2019, with Mike Lynch appointed as the Under 20 men’s coach. Coach Lynch was head coach of the Ireland Under 16 men’s team this past summer and is looking forward to the challenge of Under 20 basketball next year.

“I am excited and honoured to take up the Irish U20 Men's Head Coach position,” he said. “I already know, and have previously coached many of the players in this age group, so I am looking forward to working with them again. As always, I will be looking for players who are dedicated, hard working and are willing to taking up the challenge of playing at this level. I’m looking forward to the challenge already.”

Meanwhile, Martin Conroy has been appointed as the Ireland Under 20 women’s head coach. Speaking about the news, Coach Conroy stated: “This is the biggest honour I have ever had as a basketball coach. It is one thing I have always wanted to do and to be given the chance to do it and with the talented group of players in the country at the moment is absolutely fantastic.

“I really appreciate the fact that the EPC has given me this opportunity and saw that I have a love and passion for the game. It is an honour and a privilege, and I can’t wait to get started.” 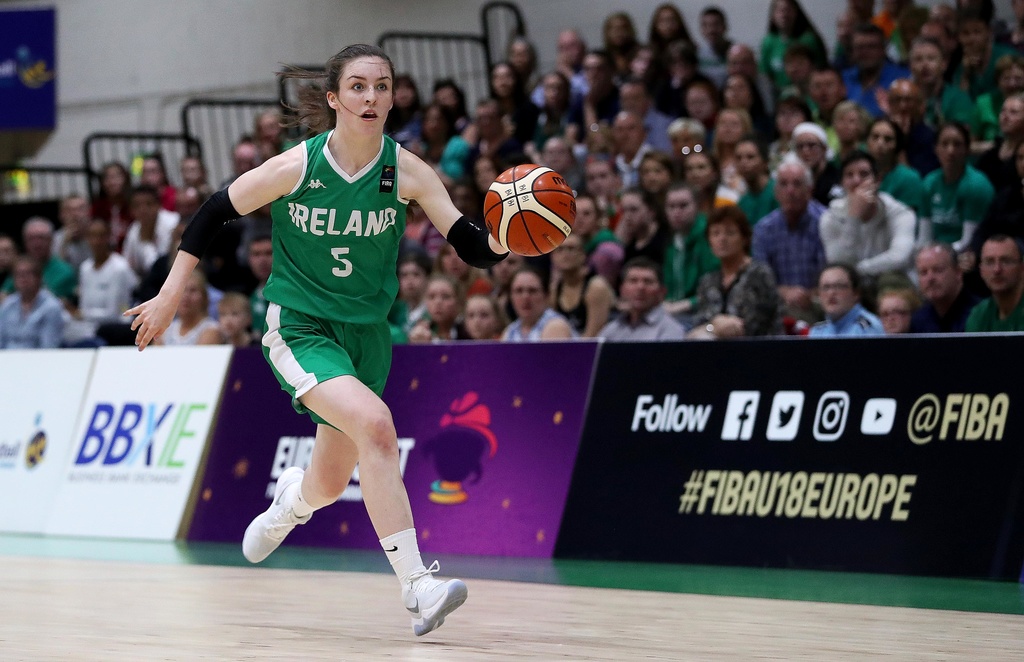 Looking ahead to the coming months, Coach Kilbride stated: “I’m honoured and very excited to work with the Under 17 team this year. Having coached this age group for the last two years, I’m keenly aware of how much talent there is around the country at the moment.

"Getting to go through a development year, helping the players to prepare and put themselves in the best possible position for the Under 18 team the following year is something I’m really looking forward to. As a country, we’ve been getting better and better each year, and the plan is to keep that trend going and ramp it up even further.”

Coach Langan added: “It’s an exciting time to be involved in Irish basketball and I’m really looking forward to working with the Under 17 men’s team.”

Speaking about the appointments, chair of the EPC, Bernard O’Byrne stated: "The EPC was delighted with the number and calibre of the applicants for these positions. Decisions were very difficult and I would urge disappointed candidates to stay involved, as their time will come. We are delighted with the head coach line-up for 2019, and will do everything we can to support them. Congratulations to them all.”