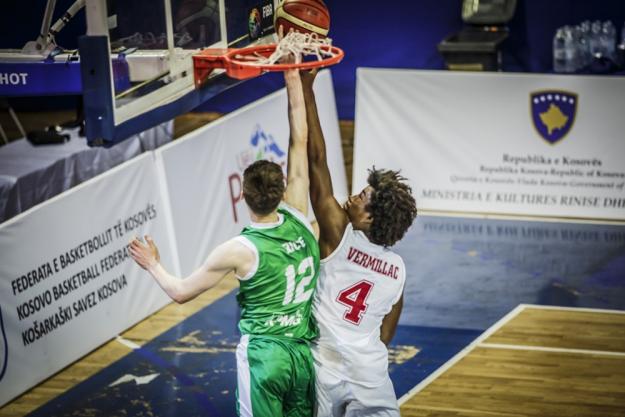 Ireland Under 17 men’s head coach Paul Langan, has today announced a panel of 27 players who will continue their journey with the squad.

Speaking about the announcement, Coach Langan stated: "I'm eager to get started with the Under 17 programme. This team of players will benefit from working together, pushing themselves, holding each other to account, to get to the next level. In moving to one day sessions this year, the unseen hours will be as important as team training."