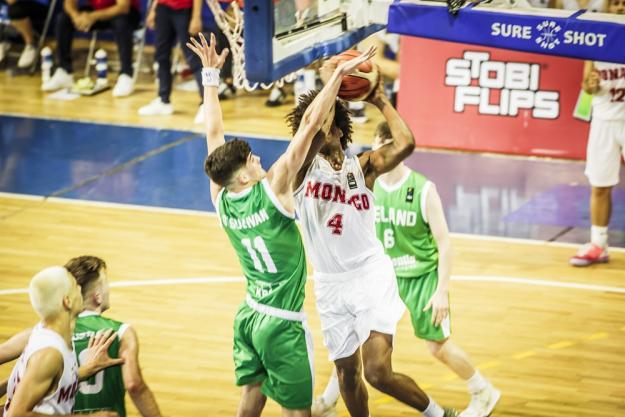 Speaking about the announcement, Coach Kelleher stated: “We have an exciting squad. I’ve been pleasantly surprised at the depth of the talent within the squad and it’s going to make this a very difficult decision moving to the next phase, which is the reason for the size of the extended squad, which was not the original plan. We have a long way to go in order to build, trust and chemistry but the initial phase of the program has left me very optimistic for this group of young men.”