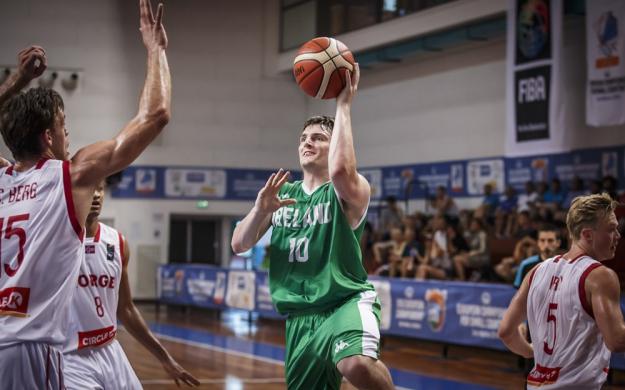 Head Coach of the Ireland Senior Men’s team, Mark Keenan, has this week announced the appointment of his backroom team who will be in place alongside him until the culmination of the 2020 FIBA European Championship For Small Countries.

The Team Manager for the squad will be Mike Hickey, who is currently head coach of Men’s Division One side, LIT.

Speaking about the news, Coach Keenan stated: “I’m really delighted that Adrian, Puff and Mike have all accepted the invitation to become part of our senior men’s management team. They are three quality basketball people and each will bring great experience, knowledge and enthusiasm to the team.”