This weekend saw the All Ireland Club Championships continue with the Under 14 Boys taking centre stage in Gormanston Park.

It was an action-packed weekend with teams from all around the country testing their skills against one another.

This year saw the introduction of a C section which did not disappoint, with a thrilling final between Belfast Phoenix and Longford Falcons - the latter winning out on a score line of 35-27. It capped of great weekend for the LonLeitRos club in what was a very competitive division. 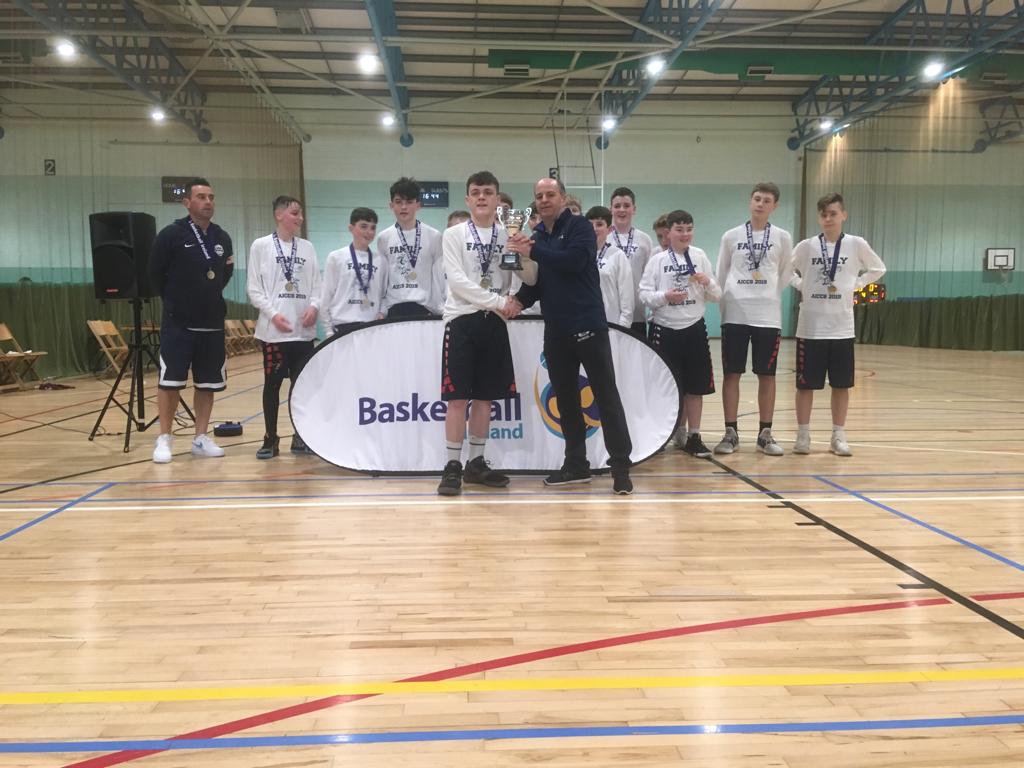 In the B section, it was a comfortable win for Killester on Court 3 over Belfast Star in the end but both teams started off brightly with nothing separating the sides until the third quarter. Killester winning out on a score line of 48-28. 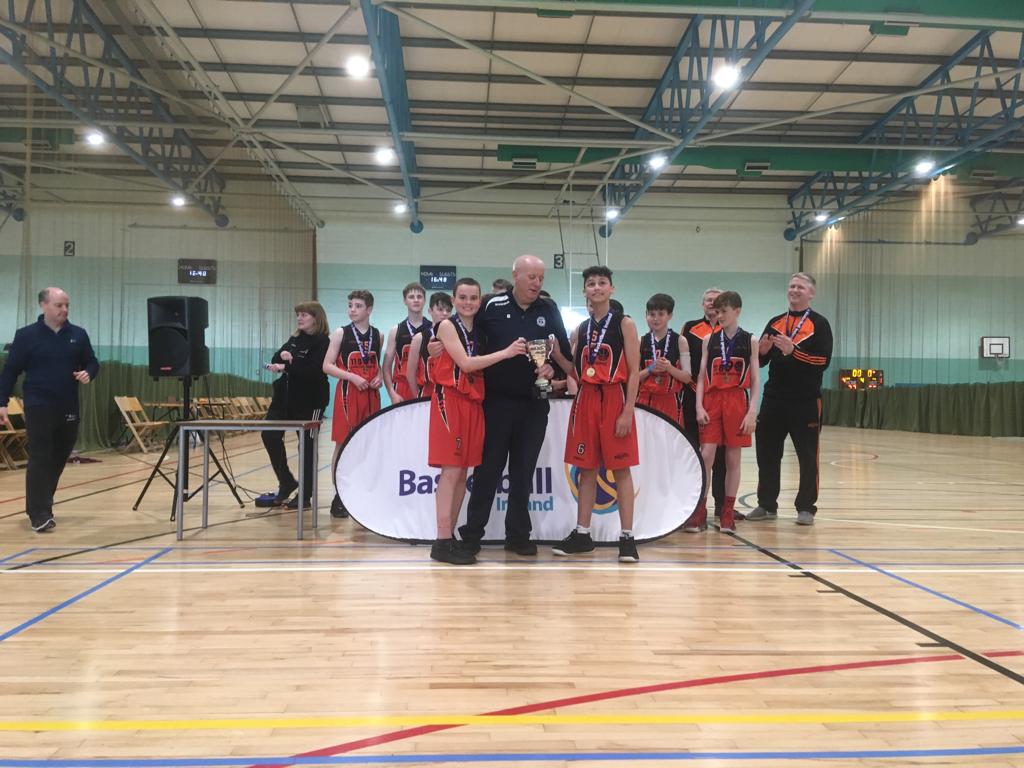 In the A final, it was Corrib BC who came out of the blocks fastest leading 12-7 by the end of Q1. Then Templeogue began to turn the screw midway through Q2 and a strong scoring burst in Q3 made it a comfortable win in the end of a very entertaining division over the course of the weekend. Final score was Templeogue BC 45-29 Corrib BC. 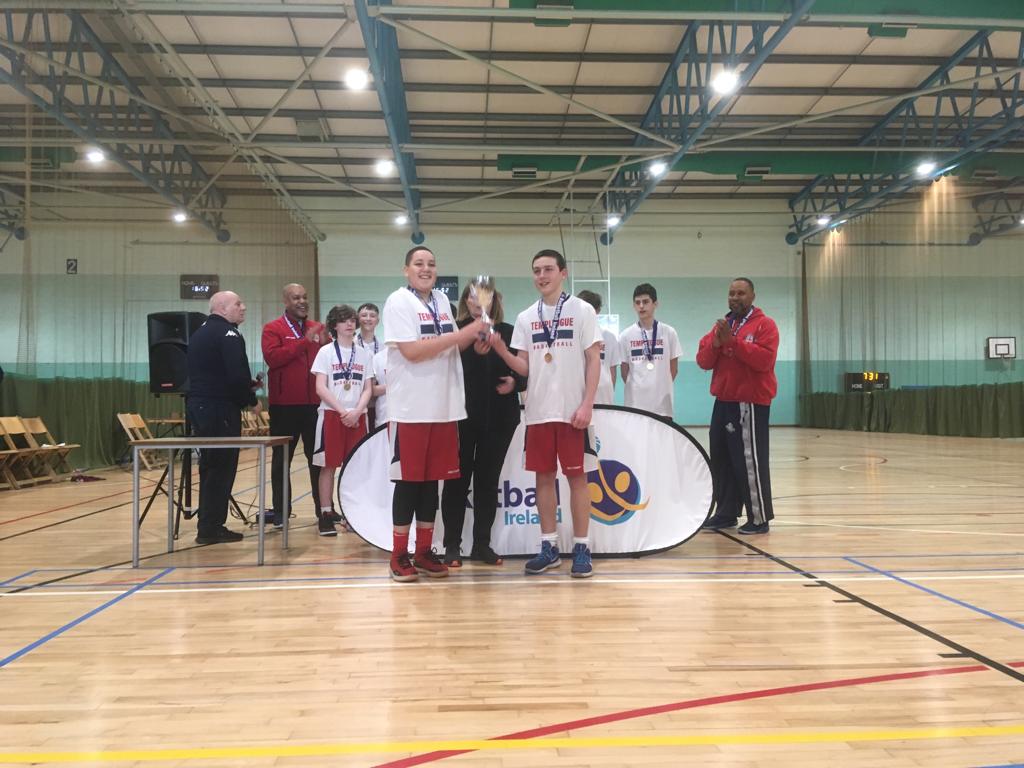 Congratulations to all teams and support staff that assisted the smooth running of this exciting tournament over the course of weekend in what was a showcase of some high quality basketball and proving that the talent pool in Ireland is stronger than ever.

A full recap of all the scores and scorers can be found here - https://www.basketballireland.ie/news-detail/10050071/