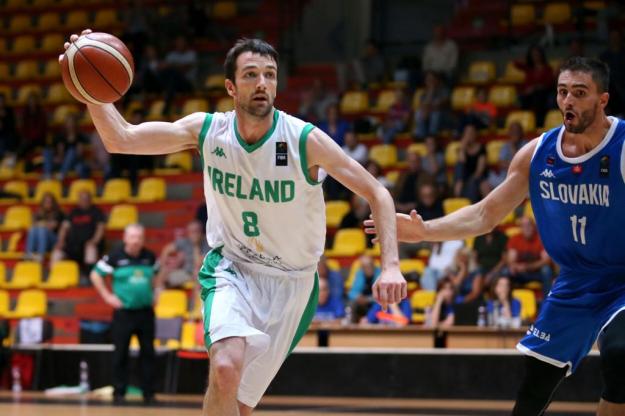 The Ireland Senior Men’s team will host Luxembourg in Dublin for a two-game international friendly series this weekend.

The squads will face off at Oblate Hall on Saturday, July 27th and Sunday, July 28th, with both games tipping off at 2pm.

Speaking ahead of the games, head coach Mark Keenan stated: “We’re really looking forward to this weekend’s games against Luxembourg. It gives us the opportunity to see have we learned and can we improve on our performance levels from our recent games in Slovakia. Luxembourg start their Euro qualifiers next week, so they will bring great energy and importance to these games.

“We want to finish our summer programme on a high and leave ourselves with a good platform to build from for next summer’s Europeans. We have a big squad so can bring great energy to the games this weekend.”

Tickets for the game can be purchased at the door on the night.

Please note these games will not be live streamed, but there will be quarterly updates on the Basketball Ireland Twitter page (@bballirl).

You can view the fixtures and squad list below.

The Ireland Senior Men’s Squad for the Luxembourg Series is: