Panel of 22 announced for Ireland U18 men's team 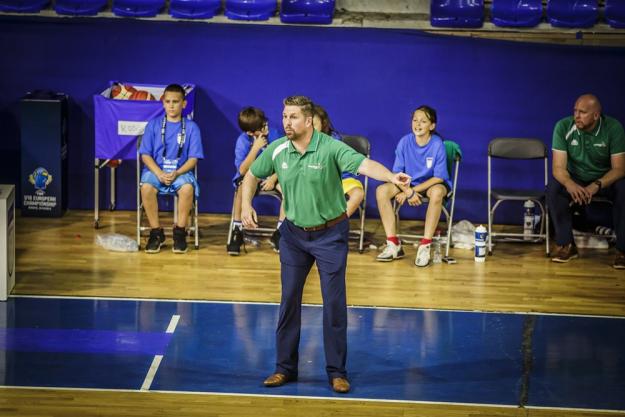 A panel of 22 players has today been announced by head coach Paul Kelleher for the 2019/20 Ireland Under 18 men’s team.

Speaking about the announcement, Coach Kelleher stated: “This has been a very long process and one we had to take because the players up to now have been exceptional in their application and commitment, which forced us as a staff to draw out the selection process. We are thrilled with the standard, athleticism and efficiency the players are at. The staff are now very excited with where we can go with the squad and see what we can achieve.”