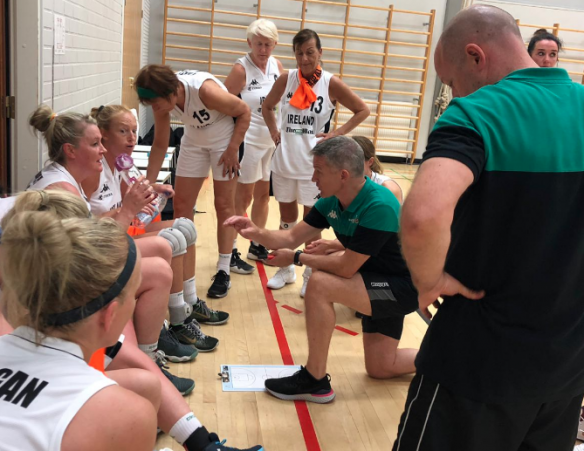 The EPC (Elite Performance Committee) at Basketball Ireland is now accepting expressions of interest from players who are interested in representing Ireland at Masters basketball.

Those interested in playing in age groups from Over 40 upwards at the 11th European FIMBA Maxibasketball Championship that will be held in Málaga this summer should now register their intent by emailing mhall@basketballireland.ie before Friday, February 14.

Open talent identification sessions will be organised soon after this date depending on the amount of interest received.

To be eligible, players must have been living in Ireland 12 months prior to the tournament start date and be of the age limit during the calendar year of the tournament (eg - for over 40’s, they must be born in 1979 or before).

Anybody wishing to compete should also be aware of the time commitment and cost of the European Championships. All the information regarding the tournament is can be viewed here: 11th European FIMBA Maxibasketball Championship Málaga 2020.pdf

The European Championships has age categories from Over 40 all the way up to Over 80’s in male and 60s in female categories.

It is hoped that Ireland will enter both male and female teams in this year’s European Championships but the age groups will be determined based on the number and standard of players who commit to and attend the talent ID sessions.

If you have any questions, please direct to Matthew Hall at the email address above.