Panel of 16 announced for Ireland U18 Men's team 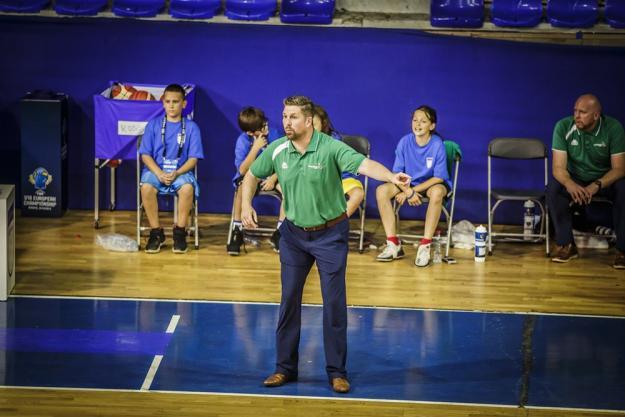 Head coach of the Ireland U18 men’s team, Paul Kelleher, has today announced a panel of 16 players who will continue forward with the squad as they prepare for European Championships this summer.

Speaking about the selection, coach Kelleher said: “I don’t think we have ever had a squad this deep for as long as we have for this group of young men. It is a testament to the entire squad of players, their clubs and schools that we have such a depth of talent for this generation. We could have a number of players who were not selected to move forward with the programme, but could just as easily have been selected to the 16 players. We are now in a privileged situation for the second year in a row, where we have the majority of our players significantly involved at Super League level and this can only benefit us for the future.  The next selection of the final 12 won’t be easy!”