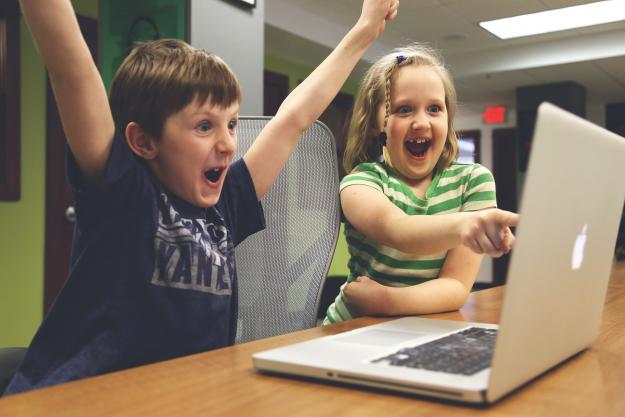 Basketball Ireland is to stream 66 games live in full across the 2015-2016 season. All games will be free to view on the Basketball Ireland website. The amount of games represents an 18% increase on the 2014-2015 season when 56 games were shown.

The first games to be streamed will be on Saturday October 31st and Sunday November 1st during a âPink Weekendâ at the National Basketball Arena.

Four Womenâs Premier League and four Womenâs Division One games will take place as part of a campaign to raise funds for Breast Cancer Ireland. All eight games will be streamed live.

The Menâs Premier League Double Headers commence this Sunday October 18th however the first menâs event to be streamed in full will be the FIBA Europe Cup encounter between Hibernia Basketball and Bakken Bears on Wednesday November 18th.

âWeâve looked to up our game this season, but weâre still in a situation where we have to pick our battles,â said Basketball Ireland Secretary General Bernard OâByrne. âItâs not ideal that we wonât have a full service in place this weekend, but every Menâs Premier League club will be streamed across the series.â

Basketball Ireland Media & Communications Manager Ross OâDonoghue added: âBasketball fans who follow us on social media will know weâve been using mobile technology this season to share more live action than ever. Use of Periscope and the like will continue but high quality streaming represents a serious investment on our part to both service and broaden our community.â

âWeâre also excited to bring Irish involvement in the FIBA Europe Cup to a wide audience and Hibernia Basketballâs away games will also be streamed. That said, the best place to watch basketball will always be courtside so we hope thatâs the first place fans will head for.â

This Sundayâs games at the National Basketball Arena feature Eanna versus SSE Airtricity Moycullen and UCD Marian taking on C&S UCC Demons. For the first time ever, tickets for the Menâs Premier League can be purchased online. The games will also be streamed for mobile devices only via the Periscope app.