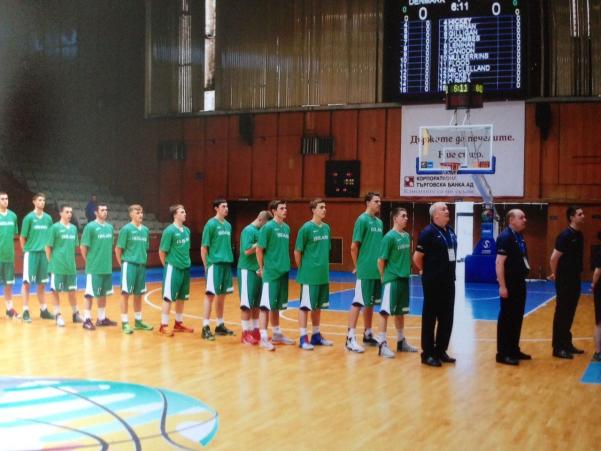 The list of combined triallists for the Ireland U15 Men's and Women's International Programme has been finalised.

The coaches of the U15 Men (Pat Price) and the U15 Women (Andy Gill) International Development Programmes identified a list of players from Phase One (inter-regionals) and Phase Two (open trials).

The combined lists are as follows:

All Boys and Girls listed above are asked to attend the combined trial:

Please note that there is a â¬15 fee for the combined trial. All triallists are asked to bring their own basketball, supply of water and a packed lunch.

Note to players pre-selected from Inter-Regionals:

Players who were pre-selected from Inter-Regionals must register their attendance for Phase Three of the selection process as follows.

Boys should send an email to irelandmen2001@gmail.com including the below information:

Girls should send an email to irelandwomen2001@gmail.com including the below information: