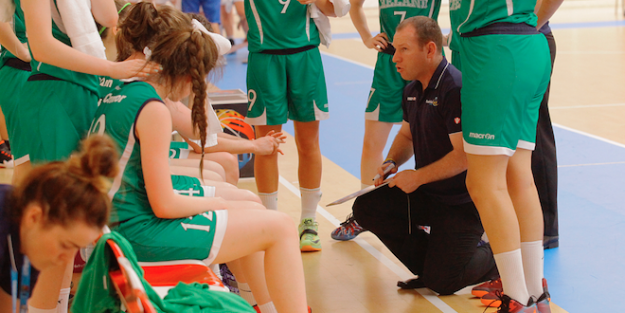 A number of appointments have been made to Irelandâs Underage International Basketball Programme. There are now 25 coaches and managers involved in nine active squads.