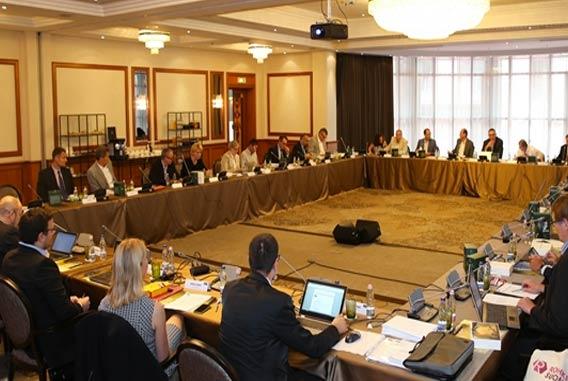 FIBA U20 European Championship will be played in Helsinki, Finland, while the U18 event is bound for Samsun, Turkey and Radom in Poland will host the U16 tournament.

With regards to the women's Division A tournaments, the Portuguese venue of Matosinhos will welcome the FIBA U20 Women's European Championship while Hungary (venue TBC) and Italy (Udine) will play host to the U18 and U16 tournaments respectively.

FIBA Europe's 2015 youth events saw a total of 241 participating teams in 16 men and women's events with all 52 European Federations fielding at least one team - a new record regarding participation numbers for Europe.

The draw for the 2016 youth championships will take place in Munich on 22 January.