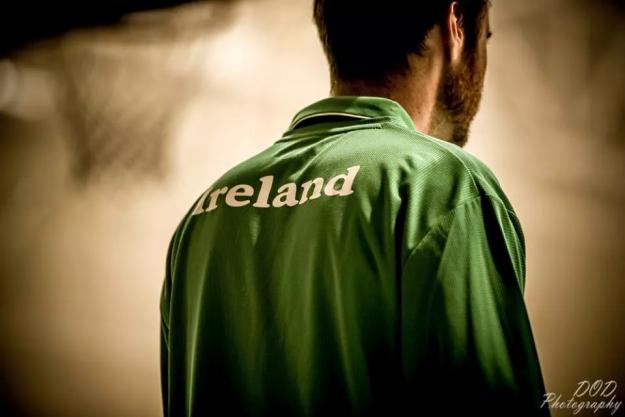 The NBCC held interviews yesterday for the Irish Colleges Select Squad Head Coach and Assistant Coach positions. The NBCC are delighted to announce that the positions have been filled from the interviews.

Both Head Coaches are very excited about their appointments and can't wait to get started in their positions.

Both teams will travel to play in Scotland on the weekend of the 8th,9th and 10th of April. The tournament will be played in either Glasgow or Edinburgh. The teams will play against Scottish Student Sport (Scottish Universities). This year all players representing Irish Colleges will be Irish passport holders as we look forward to the World Student Games in 2017.

Try outs for the teams will take place within the next two weeks and dates, times and venues will be announced as soon as possible.