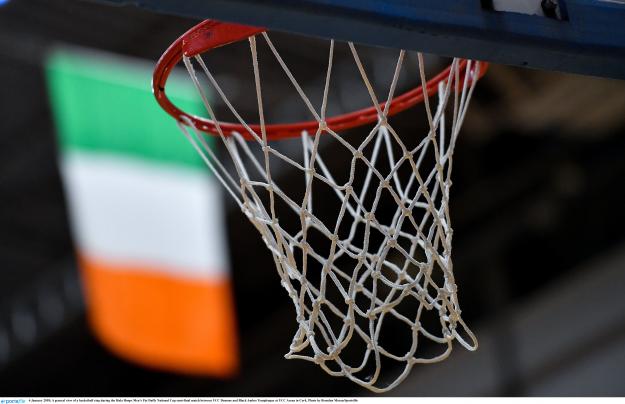 Head coach of the Ireland Under 16 women’s team, Andy Gill, has today announced a panel of 17 players who will continue with the squad in the coming months.

Speaking about the announcement Coach Gill stated: “This was a tough squad to choose with every player in the second squad putting a case forward for selection. The 3-day camp just completed was action packed and intense. We had to be clear on our selection criteria and how we viewed the team moving forward. This group of players now have to redouble their efforts to ensure they are as ready as they can be for the rigors and challenges of international basketball.”

Please note that parents will be emailed over the next two days with practice and game dates.

The U16 squad are preparing for the European Championships in Bosnia and Herzegovina in July. They have been drawn in Group C alongside Romania, Slovakia, Poland, North Macedonia and Kosovo.