You are here: Home/ JR. NBA 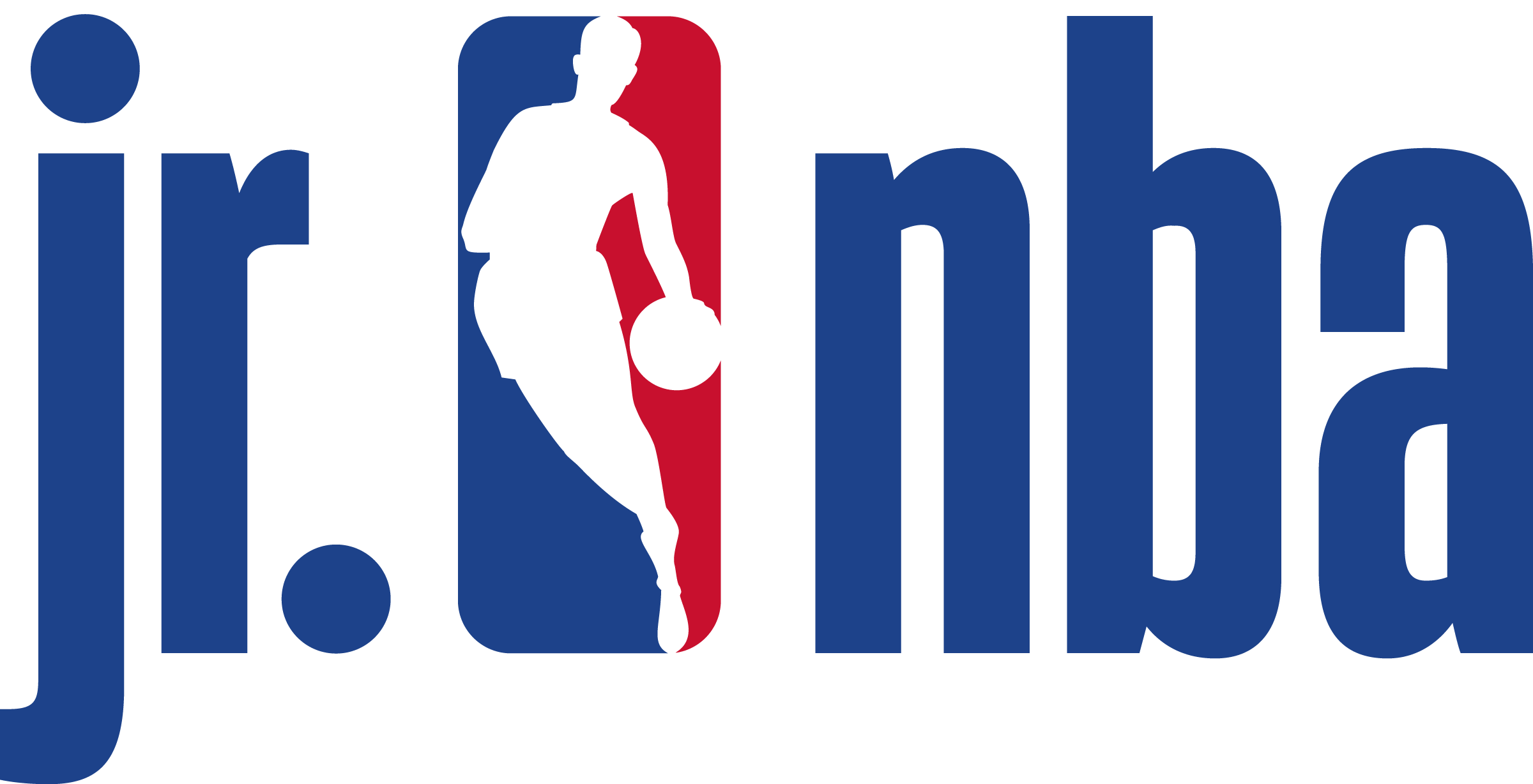