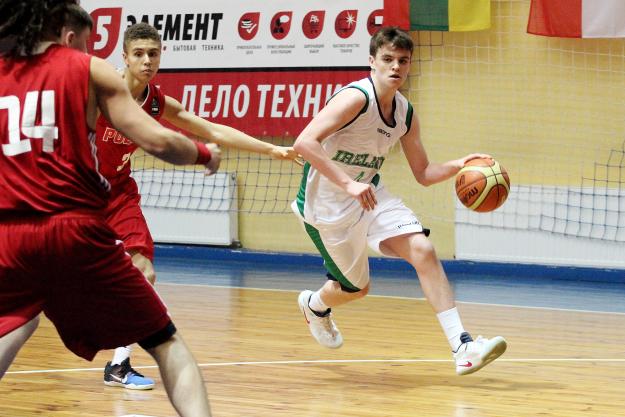 Head coach of the Ireland U16 men’s team, Pat Price, has today announced a panel of 18 players who will move forward with the squad.

Speaking about the announcement, Coach Price stated: “We continue to make progress towards summer 2020 when this group heads to European Championships.  Reductions in squad size are never easy to make, and we know all of the boys involved in the program to date will continue to work hard and develop.”