You are here: Home/ Concussion 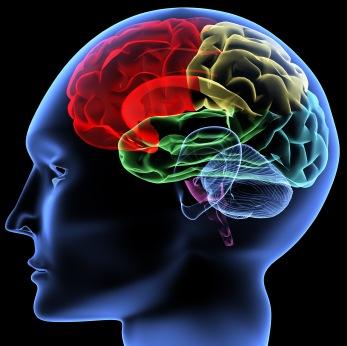 Concussion is the most common form of brain injury and must be taken seriously. A concussion can be caused by a direct blow to the head, but can also occur when the player takes a hard knock to another part of the body, resulting in a rapid movement of the head, causing a disturbance of brain function. There are many symptoms of concussion, with the common ones being headache, dizziness, memory disturbance and balance problems. If a player returns to the field of play with a concussion they put themselves at risk of suffering post-concussion syndrome resulting in a long-term endurance of a collection of concussion symptoms, including headaches, depression, personality change, memory and concentration problems, sleep disturbance and mood swings.

There will always be reluctance for players to come off the court and so this decision must be taken out of their hands. It is the responsibility of the coach, parent, referee or team doctor to detect the signs of a head injury following a hard knock.  The referee has responsibility for all teams.  The coach/manager for their respective team and the parent/guardian for his/her son or daughter.

In an effort to effectively manage concussion, an injury that cannot be seen, players must be monitored and gradually return to play at a steady pace, to suit their injury.

The ABI Ireland (Acquired Brain Injury Ireland) Graduated Return to Play (GRTP) programme is a progressive exercise programme that introduces a player back to the field of play in a safe 6 stage process.  The programme guides the player from their rest period through to light aerobic training activities, and finally a return to play situation. The GRTP programme is where the player can only proceed onto the next stage of the programme if there are no symptoms of concussion experienced while resting or at the level of exercise achieved in the previous GRTP stage.

Acquired Brain Injury Ireland (ABI Ireland) have developed and launched a concussion application for smart phones, with the support of Medtronic. The app named Concussion Smart is designed to help coaches, team physicians, parents and other qualified healthcare professionals recognise and respond to a concussed player following a knock to the head. Concussion Smart is available to download for free in the App store (IOS) and will be available in the Google Play store (Android).

This app is a screening tool and not a diagnosis tool. Parents, coaches and even players themselves should not delay or disregard seeking medical advice from a doctor or other medical professional, in addition to using the information provided within this app.