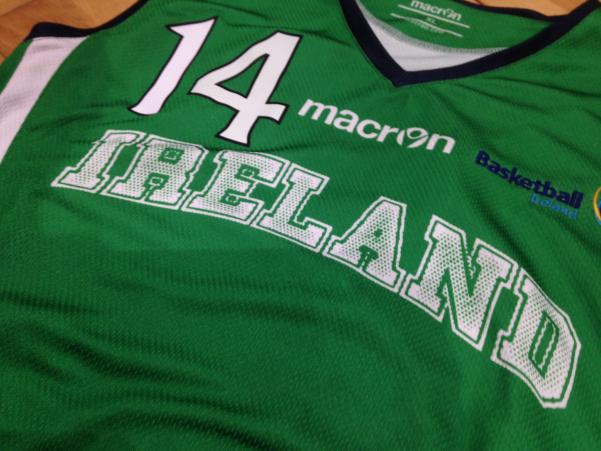 Irish Colleges Select squads have been named ahead of a tour to Edinburgh to face Student Sport Scotland on April 9th and 10th. Both squads are full of current and past underage internationals as the National Basketball Colleges Committee prepare to enter teams at the World Student Games in 2017. Womenâs Coach Mike Murray has named a 12-player squad with Niall McDermott announcing a 15 player squad for the Menâs select. Scotland and Ireland last met at collegiate level at a four-team tournament in Dublin in 2015 with the Irish sides completing a clean sweep in both grades.