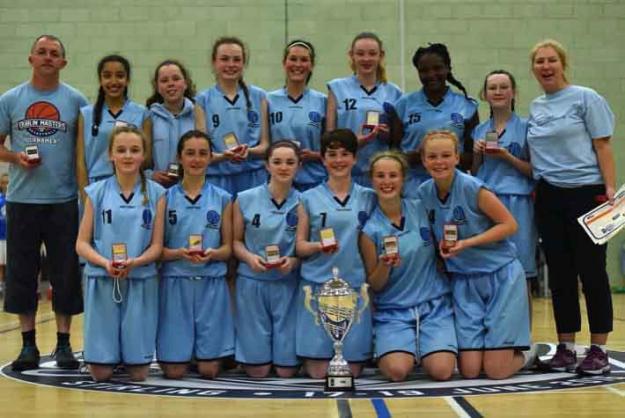 Dublin U14 Girls Crowned 2016 Summer Slam Champions
Last weekend a side made up of U14 Girls from Dublin travelled to Sterling Scotland to compete in Summer Slam 2016.
Having withstood Northern Ireland in the opening game on Day 1, Day 2 of the FIBA tournament saw Dublin taking on the hosts. Despite there being very little to separate the sides, the Dubs were edged out by Scotland, losing to a score line of 60-54. After a long day of basketball, it was the turn again of Dublin and Northern Ireland, in another fast paced match Dublin. A brave effort from the Northern Ireland side but Dublin emerged as victors.
On Day 3 the eagerly anticipated final match between Scotland and Dublin took place with either side capable of finishing the weekend champions of the girls U14 FIBA Summer Slam tournament.
With Scotlandâs last game only finishing a few hours prior, Dublin looked to take full advantage of this and stretch their opponents. Their game plan seemed to be focused on attack as they laid siege on the Scotland basket. Scotland looked more promising at the start of the 2nd. The comeback looked on as they went on a 7-0 scoring run but it was not to be as the Dublin side fought back with some fantastic shooting to regain their 9 point lead.
With Scotland looking to overturn the deficit they started the third the better of the two sides and came within touching distance of snatching the lead from Dublin. Irish built up a 9 point lead yet again heading into the final quarter.
Heading into the final quarter the game and tournament was Dublinâs to lose. Unsurprisingly though, that didnât look like happening as they quickly notched up another 7 points in quick succession, the lead now standing at 14 with 5 minutes left to play. With 5 points between the two sides and Dublin having to win the game by at least 6 points to take the tournament ensured the excited crowds were treated to an enthralling finale.
Unfortunately it was too late for the home sides as the Irish girls went on to win the game 66 â 55, and to be crowned 2016 Summer Slam Champions.
Dublin U14 Team 2016
Front Row â M. Symes, A. Moloney, R. Malone, E. Ryan (Captain), V.Young, C.Mulleady
Back Row â Ken Moloney (Head Coach), S.Sheil, L.Browne, S.Boyle, K Rochford, S. McGreevy, F.Akorede, R.Seery, Louise Young (Assistant Coach) 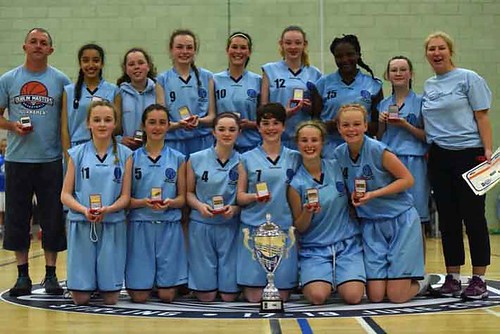