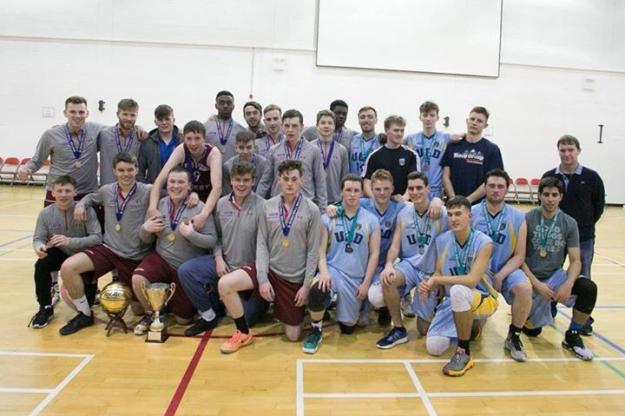 Another fantastic Freshers tournament was held in IT Carlow at the weekend.

With 21 teams taking part, it was truly a superb showcase of college basketball. There was some fantastic basketball played at the pool stages and when the finals came around, there was a full house in the Barrow Centre.

The Women's Plate Final was up first and was contested by NUIG and Cork IT. NUIG came out strong and the Cork girls found it hard to get a foothold in the game. Megan O'Donnell was voted MVP from NUIG and was the main reason the Galway girls went on to win the title on a score line of 50-26.

Next up was the Men's Plate Final. This was an all-Cork affair between UCC and Cork IT. UCC got off to a strong start and stormed into a 10-point lead at one stage. Cork IT battled back with the help of Adam Heaphy and Greg Fuchs but it was UCC's day and their big man Conor Ryan claimed the MVP along with his gold medal on a final score of 42-41 to UCC. 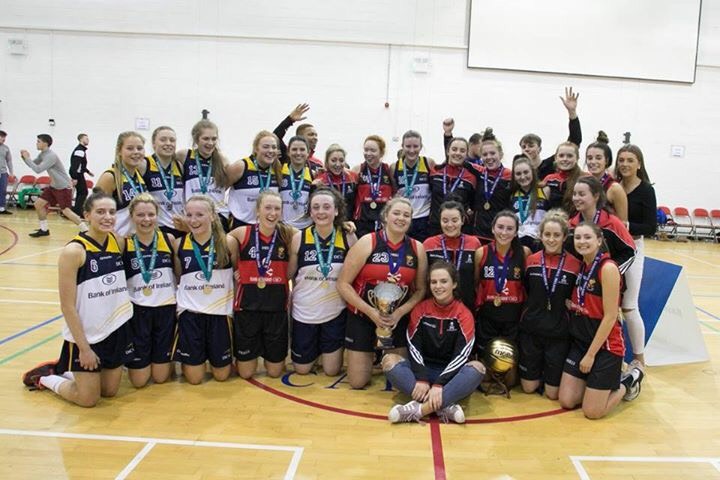 The Women's Cup Final was up next and it was UCC against DCU. UCC held all the cards here with Hayley Lenihan, Kate (Ledge) Leneghan, Hannah McCarthy and their MVP Hollie Herlihy all stepping up to the mark to help their team run out convincing winners 42-33.

The Men's Cup Final was last to be played. NUIG versus UCD is always a mouthwatering prospect but the Galway guys were on a different level in this game. Led by the superb talent that is Eoin Rockall (MVP) NUIG played some scintillating basketball and UCD had no answer. To be honest on this form, no team in the competition would have kept up with these young men from Galway. Final Score 52-25 to NUIG. 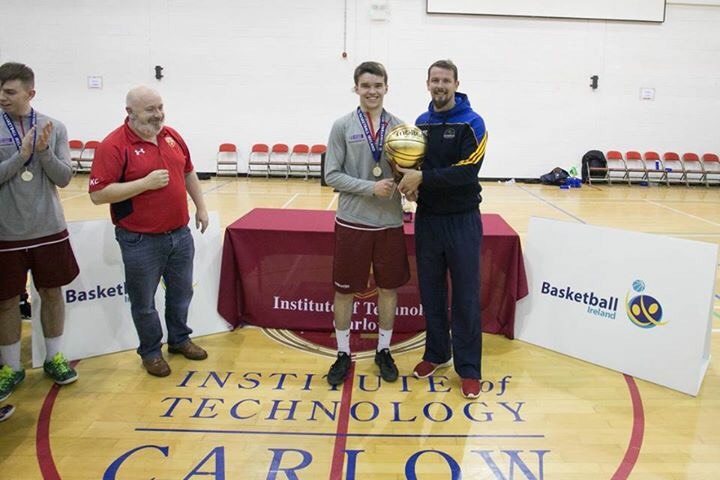