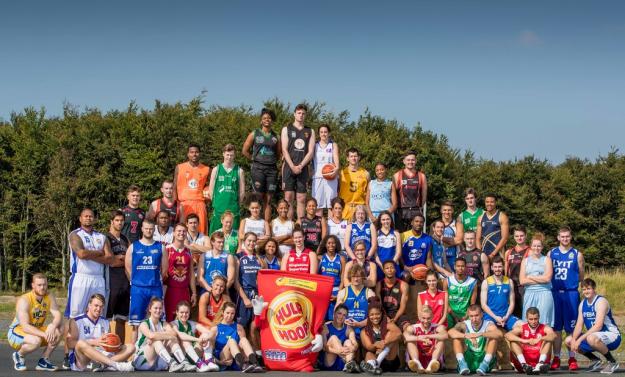 January may be one of the gloomiest months of the year for many, but not if you’re a basketball player.

In fact, January is one of the big highlights of the Irish basketball season as all roads lead to the Hula Hoops National Cup and with the semi-finals kicking off this weekend in Cork, there’s no doubt that fans and players alike are certainly in for a treat.

The feast of basketball action kicks off on Friday, January 6th from 6.30pm and carries on right the way through the weekend, with 40 teams competing across 20 games and two venues (Neptune Stadium and Parochial Hall) in a bid to get one step closer to a coveted spot in the Hula Hoops National Cup finals in the National Basketball Arena.

In the Women’s National Cup, Ambassador UCC Glanmire and Singleton SuperValu Brunell will be first to take centre stage as the big Cork derby gets underway at 8.30pm in Neptune Stadium on Friday (January 6th).

With a long-standing history between the two sides, their journey to this weekend’s game is very different, with current Cup champions Glanmire aiming for four titles in-a-row, while Brunell are looking forward to their first Cup semi-final at this level in 25 years.

“We are hungry for victory,” said Brunell Head Coach, Francis O’Sullivan, whose charges secured their first win of the season when they overcame NUIG Mystics in the Cup quarter-final.

“We practised hard over Christmas, and we’re feeling good about it. It is Glanmire - they are 8 and 0 we are 1 and 7 in the League so we’re certainly the underdogs, but we had two good wins before the break, and we’re finally healthy after struggling with injury massively this year. Glanmire are very dynamic and athletic and I think it will be interesting for those watching to see who wins the style battle – if it’s quick and high scoring, that’s Glanmire’s style, whereas if it’s a bit slower, with the ball going inside a lot, then it will be our style.  Either way it will be an interesting game.

“Glanmire have years of experience, but our girls have no fear of anybody and like being the underdogs. Hopefully we’ve garnered enough confidence from our last two wins that we can finish out a game and take it. We are very hungry for victory. It’s 25 years since Brunell last played in the Cup semi-final – my wife Grace was the coach at the time, and she was expecting Ciaran so I filled in as deputy for the quarter-final and we beat Meteors in overtime, and she went on to coach them in the semi-final and they were beaten there, so that’s 25 years ago now, so there’s a good bit of history there and in general, I enjoy beating Mark too!” he finished with a laugh. 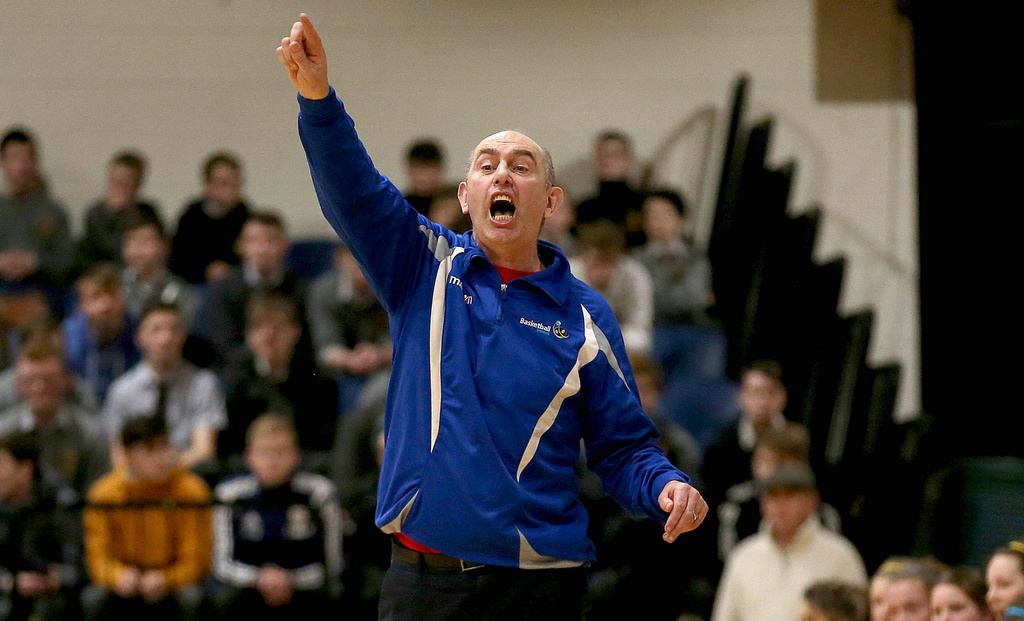 Mark Scannell of Glanmire was also relishing the prospect of the local derby: “We’re ready and we’ve trained hard. We’re ready to go out there all guns blazing. It will be tough, it’s a local derby and they have absolutely nothing to lose. We are the champions, we have won it for the last three years, and we’d love to get to the final again. But we’re not underestimating Brunell at all, they’ve had a good run the last few weeks. It’s going to be difficult and it will be all on the night.”

In the other women’s semi-final, DCU Mercy take on Courtyard Liffey Celtics once more, having met them just before the Christmas break in the League in a game that DCU won.

“It’s a big weekend for us, as we’ve three teams in the semi-finals, our Under 18, 20s and Super League sides,” reflected DCU Head Coach, Mark Ingle.  “There’s four of our Under 18s on the Super League team so we’re going to be trying to avoid fatigue that will be the big thing. These Under 18s have played a big role for us  the last few weeks, they stepped up and have been great.

“Celitcs are a very good team, they have two very good American players and have the best player probably in the League last year, Jazmen Boone, and Emma O’Connor has been very good this season as well, so we know what we’re facing, but we have girls who have been down this road in semi-finals before. It will be an interesting challenge and I’m really looking forward to it.” 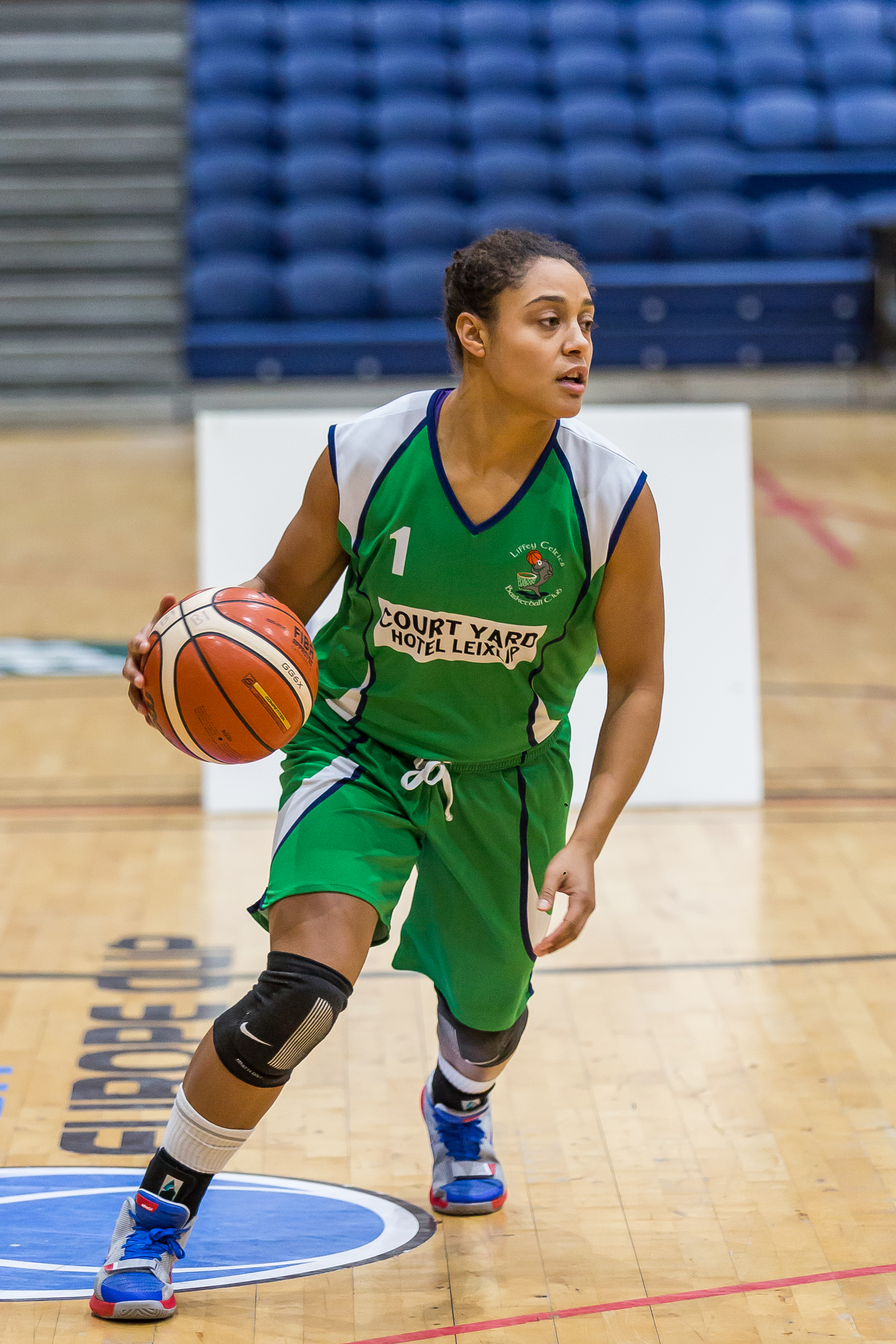 “We’re feeling good,” said Courtyard Liffey Celtics Head Coach, Mark Byrne. “It’s the first time Liffey Celtics have made the semi-finals at this level, so we’re excited and really looking forward to it. We met DCU Mercy just before Christmas, and hopefully this will be a different game altogether and we’ll give a good account of ourselves. I think we match up pretty well and it will be very tight. DCU are good and Mark Ingle is a very experienced coach too so it should be interesting - we’re not going to get anything easy.

“There should be a great atmosphere down there too and we’re sandwiched between the two men’s games as well. Neptune is a cracking place to play basketball and we know each other so well that will add to it as well. I think it will be a great occasion.”

“It’s great to be there,” said Moycullen’s John Cunningham as his side prepares for their first ever Cup semi-final at this level. “We’re heavy underdogs being up against Swords, but I think we have a shot. The pressure is on them really – everyone expects them to win, they’ve had the tough run, they came over Tralee and over Templeogue so they had the nightmare draw and many will think they now have their easy game so that has to play a bit on their heads, they’ll be looking ahead to the final. We’ll be hoping we can catch them on the day.

"I’d have a lot of faith in our guys playing to their ability, they’ll turn up and they’ll battle and they’ll do what they can. You hope it will be a day when the shots fall. If we are there in the fourth quarter, the pressure goes on them – they have to produce, our guys will be delighted to be in the game at that stage. The key for us really is getting to the fourth quarter and then it’ll be game on." 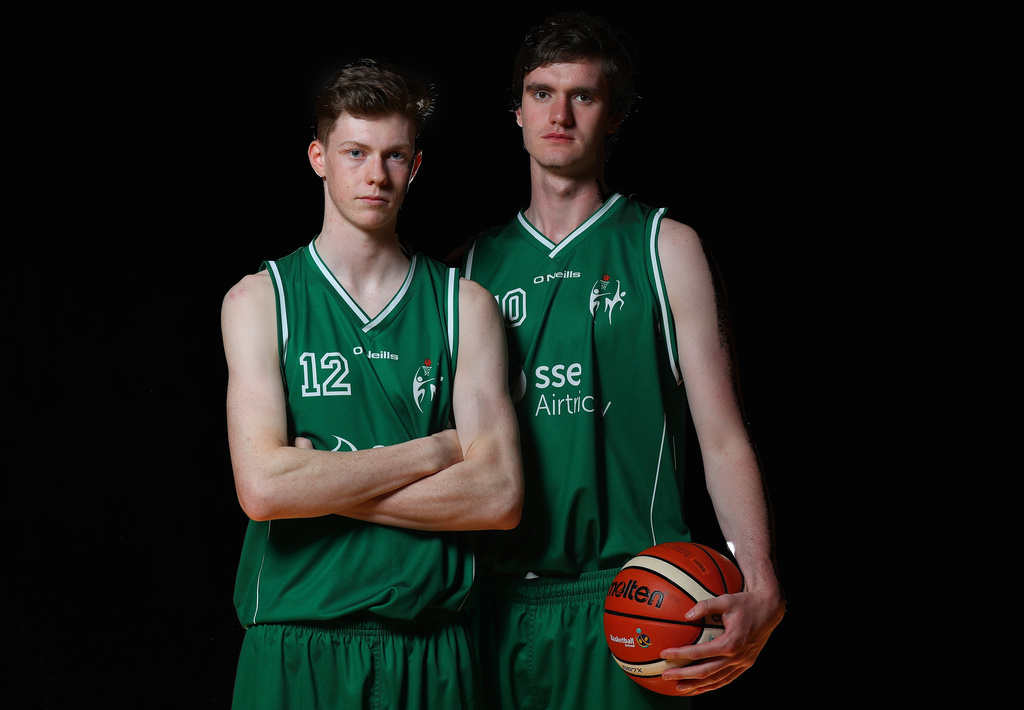 Head Coach of Griffith Swords Thunder, Dave Baker, stressed that they won’t be taking anything for granted this weekend.

"You can’t take anything for granted in the Cup. Moycullen have a lot of different options, their American is very good and they are well coached and are a good squad. I think anyone on their day can beat anyone else so we won’t be taking anything for granted, there will be no complacency here, we’ll be working hard this week to be ready to face them."

Pyrobel Killester meanwhile are hoping to right the wrong of last year’s Cup semi-final which saw them pipped in the dying minutes by Templeogue.

“We feel like we left the Cup semi-final behind us last year against Templeogue,” admitted Brian O’Malley. “We felt we let that one get away from us so want to get over the line this year. UCD got the better of us the last time we played in the League and we want to correct that performance. They are in a really good place so it’s going to take a lot for us to get through.”

UCD Head Coach, Ioannis Liapakis, is also relishing the experience of being in the Cup semi-final: “We’re really excited for the game, and we’re really looking forward to it. We had a long break there with Christmas, sometimes it’s not the best thing, but training has been going well though, and we are ready for the game. There is no tomorrow in this game – it’s not like the League, there’s no second chance so we are treating this as a final, so we have to show up." 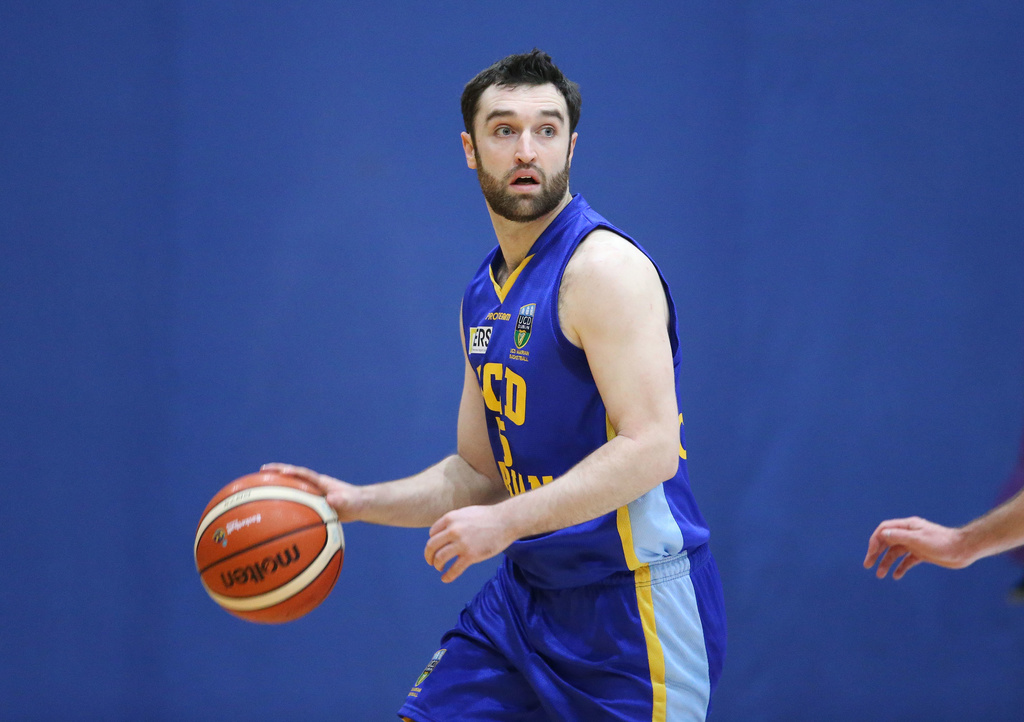 “We know Killester are very experienced. They have a really high standard. It’s going to be a battle, we are preparing for a battle. The League results don’t mean anything for us, we beat them in the first round of the League but we know it’s a completely different team. Hopefully, all our players will be healthy and focused on the day. We are going to need 110% from everybody to win.”

Tickets will be available on the door of each venue (Parochial Hall and Neptune Stadium)
Tickets cover both venues.
Note: In order to enter each venue you must have a ticket and a wristband.â¨â¨

Weekend Pass: (only available for purchase on Friday night)â¨