A look back at the thrilling Hula Hoops Cup semi-finals 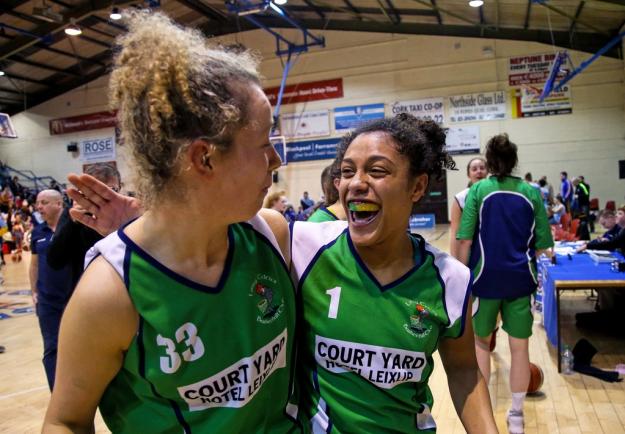 THE HOME crowd were on their feet on Sunday morning in Neptune Stadium as the hosts completed a historic treble of semi-final wins to continue their journey of dreams to the Hula Hoops National Cup finals.

Indeed theirs is a story that has been one of the main talking points of a weekend full of superb basketball action, as young stars such as David Murray, Conor O’Sullivan, Adam and Cian Heaphy, Sean Jenkins and Adam Drummond to name but a few stepped up to meet the challenge of a tough and intense few days of basketball. Kicking off with a win over Kestrels on Friday evening in the Hula Hoops President’s Cup, Neptune went on to win at both Under 18 and Under 20 level to ensure that they go on to defend both of these titles in Dublin at the end of January. 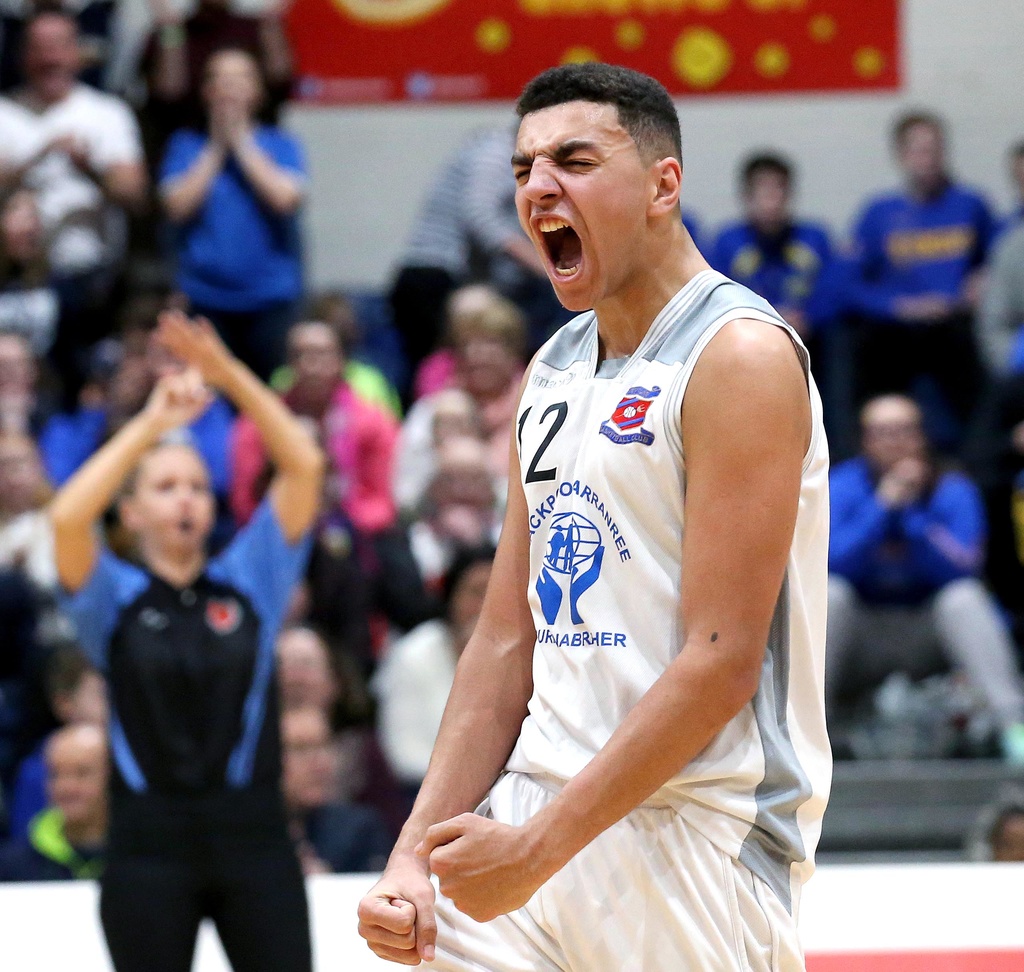 “We’re delighted, we’re absolutely over the moon,” said Under 20s Head Coach Kieran Leahy after the side’s thrilling win over Maree today. “Three teams are there, we’ve achieved our goals, but nothing’s done yet. We have to go on and win, it’s not successful now unless we go and win the three of them.”

Neptune’s was not the only fantastic underage story of the weekend though, as DCU Mercy also powered through their Under 18 and Under 20 clashes to book their place in the Arena this year. It went right down to the wire in their Under 18 Cup tie against Portlaoise Panthers, with Irish international Claire Melia proving to be vital for the latter (bagging 25 points on the day), but DCU held firm to win 56-51. While things didn’t go to plan for Mercy later that evening in the Women’s National Cup as they lost out to Courtyard Liffey Celtics, their young stars refocused bright and early Sunday morning and made no mistake in winning in the Under 20 semi final, driving to a 61-49 point win over Ambassador UCC Glanmire, while KUBS BC are also aiming to weave an underage fairytale as their Under 18 and Under 20 men’s sides will both face off to BFG Neptune in the finals after two brilliant wins over Templeogue and Moycullen BC at the weekend.

You can read full round ups from the Under 18 and Under 20 games here. 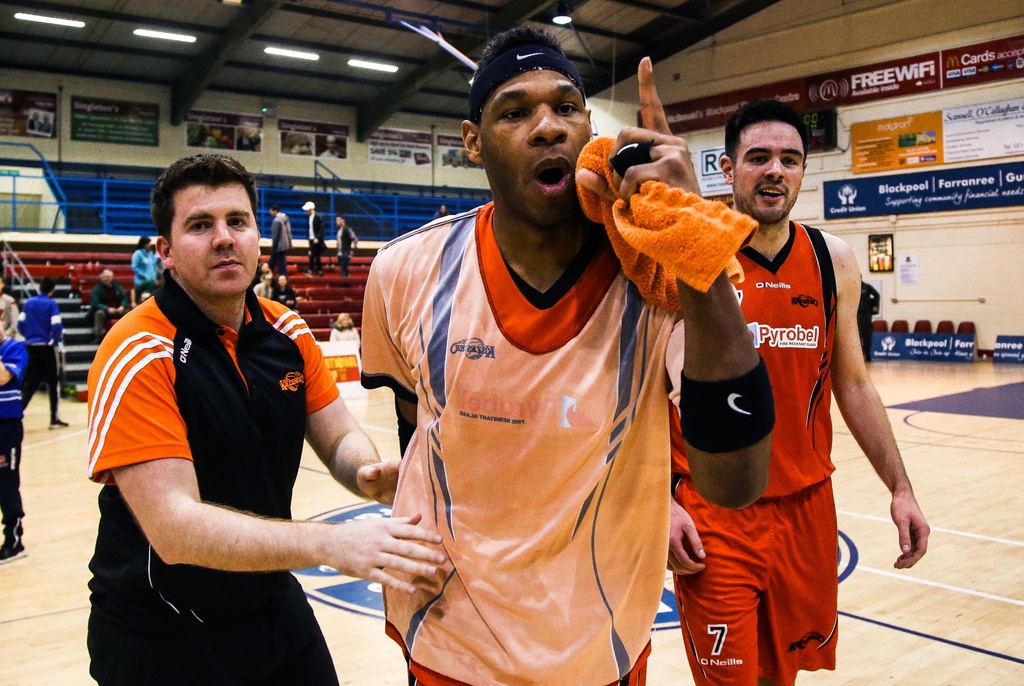 Back to the senior action though, and it will be an all-Dublin Men’s National Cup final as Griffith Swords Thunder will face Pyrobel Killester, while reigning Women’s Cup champions Ambassador UCC Glanmire face Courtyard Liffey Celtics. Ej Sligo All-Stars meanwhile are on the road to a President’s Cup final against BFG Neptune – a huge success story for Shane O’Meara and his charges, while Ulster Rockets will be charging down to Dublin in the Senior Women’s final in a bid to overcome Marble City Hawks. 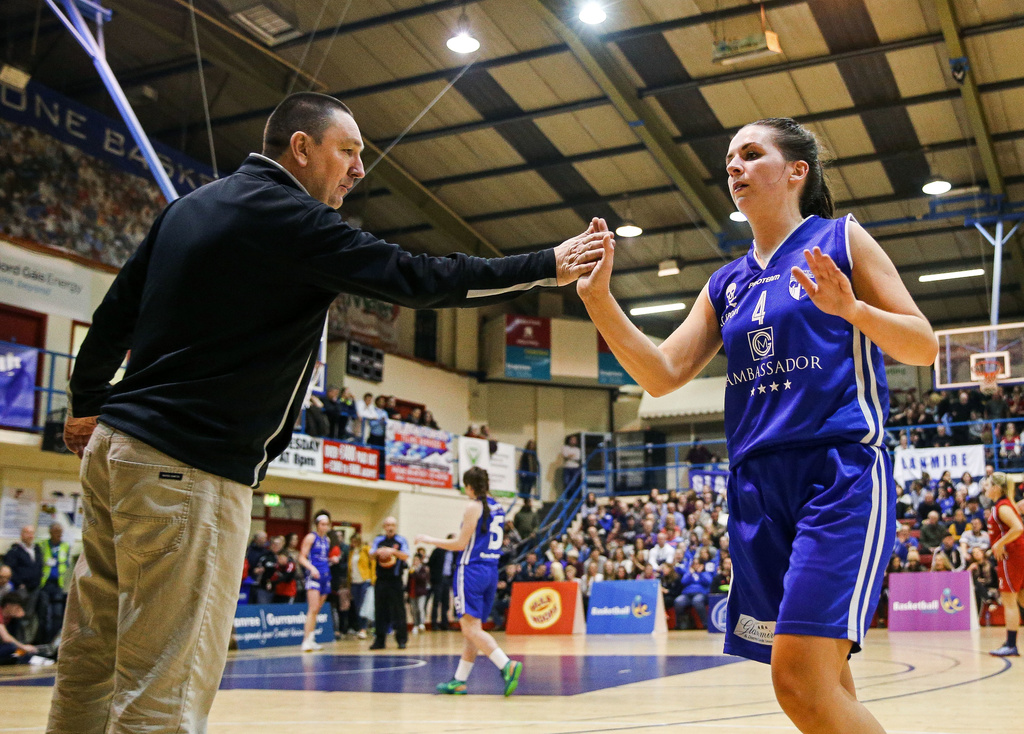 Finally in the NICC competition, a phenomenal display from Niall O’Reilly for Blue Demons saw him net a whopping 39 points to ensure their spot in the final where they will play UCD Marian who overcame Ballincollig at the death in a thriller on Sunday evening. In the Women’s NICC meanwhile, Maree will have to wait a bit longer to see who they will face as the clash between Muckno Lakers and Limerick Celtics was postponed for a later date.

The Hula Hoops National Cup Basketball finals will take place in the National Basketball Arena in Tallaght on January 27-29th 2017 with a full schedule to be released in the coming weeks.

NOTE: The second game between Muckno Lakers and Limerick Celtics was postponed.

You can find out about tickets for the Hula Hoops National Cup finals here.