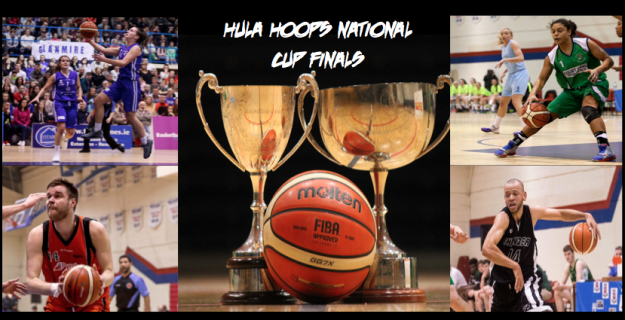 After a thrilling weekend of Hula Hoops Cup semi-final action hosted in Neptune Stadium and Parochial Hall in Co. Cork (read more about that here), the schedule for the Hula Hoops National Cup finals has officially been announced today.

The finals will take place in the National Basketball Arena in Tallaght on Friday, Saturday and Sunday, January 27th, 28th and 29th and you can find out about tickets - which are available to purchase online - here.

The schedule for the weekend is as follows:

KUBS BC v Neptune BC