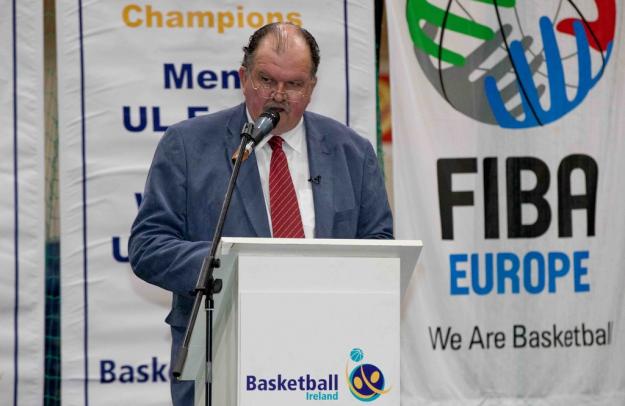 Mr. O’Byrne, who has been at the helm of Basketball Ireland since 2011, has stated that he is looking forward to the road ahead and added that if his bid for the presidency is successful, he will continue in his role at Basketball Ireland.

“I am delighted to accept the Board’s nomination and I’m really looking forward to the coming weeks ahead of the election on February 9th,” he said, adding that he believes that his 30 plus years of experience in sport administration at a high level, coupled with his background in business, would stand him in good stead for the role.

“I know it will be a tough and difficult road due to genuine root changes which are needed in the OCI operations. These will be difficult to implement but I believe that there is an appetite for change and an appetite to make the OCI more relevant to Irish sport. I’m very enthusiastic about it.”