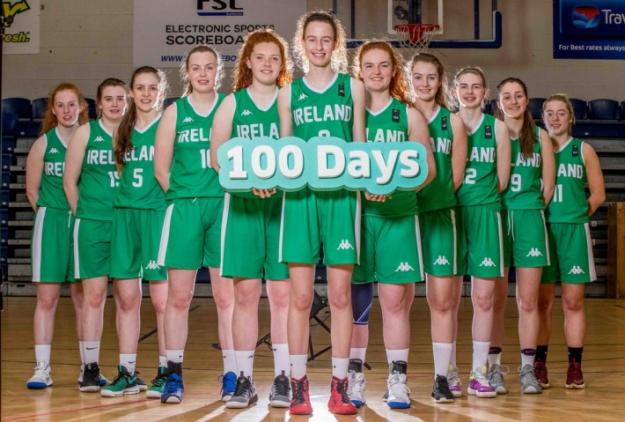 The countdown to the FIBA Under 18 Women’s European Championship Division B, which will be hosted in Dublin this August, is officially on as today is just 100 days until the event tips in.

To mark the occasion, an official launch of the event logo was held at the National Basketball Arena in Tallaght, where the ambassadors for the event were also unveiled. The ambassadors will be promoting the event in schools and clubs around the country, and include experienced star players Grainne Dwyer, Meagan Hoffman, Michelle Clarke, Jason Killeen, and Lorcan Murphy.

Speaking at the launch, Secretary General of Basketball Ireland, Bernard O’Byrne stated: “This is a very exciting time for Basketball Ireland. With 100 days to go, preparations are now well underway and we are working hard to ensure that this will be a very successful event for all. We are delighted to welcome our ambassadors on board, all of whom have been a big part of the basketball scene in Ireland for many years and we look forward to working with them closely in the lead up to this event.

“Hosting this Championships was the next logical step for us after hosting Congress last year and having our international teams back in place. It is following our Strategic Plan 2015-2025 and is a great step forward for Irish basketball. We will need a lot of volunteers to help us to run this in an efficient manner and we hope that the entire basketball community will get behind the tournament and support it.”

You can find out how to get involved with volunteering at the event here. 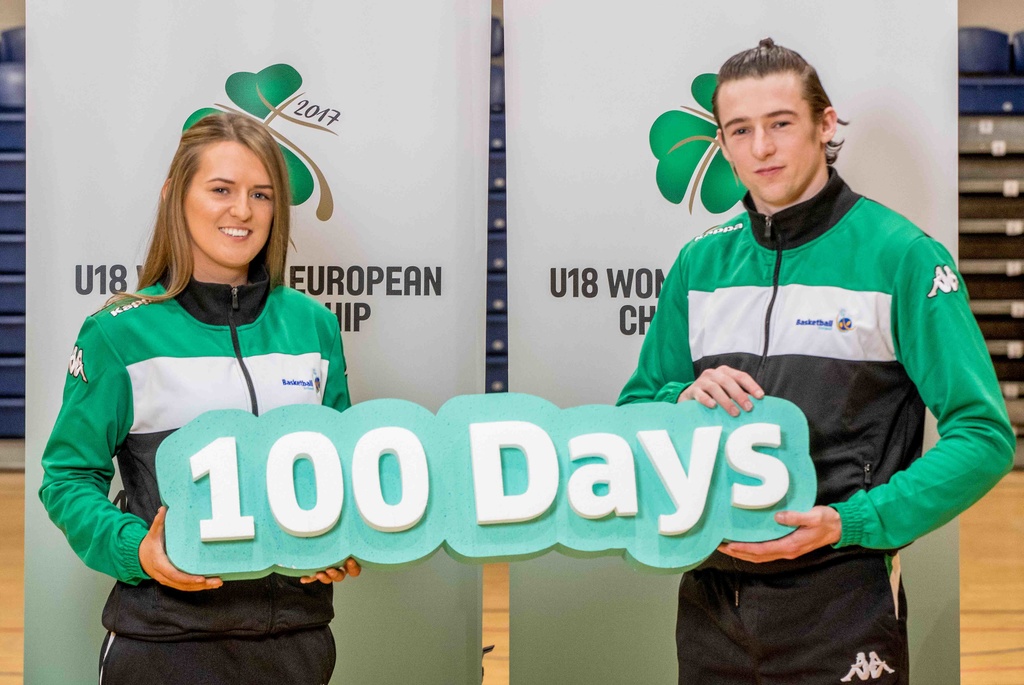 Also speaking at the launch, Ireland Under 18 Women’s Head Coach Tommy O’Mahony stated: "We reduced the squad last week down to 12 players and they are all really looking forward to what will be an experience of a lifetime for them. They are hard at work making sure that they will be in peak condition come August, and there’s no doubt that this will be a great occasion for the basketball community in Ireland. European Championships don’t come to your country every year so while it’s here, we should all take advantage of it and take pride in the fact that it’s here.

“Anytime we travel to Europeans, the best support over there is always for the Irish team, so I can only imagine what the support is going to be like now in our own country. It is a fantastic opportunity for Irish people to see international basketball during the summer and it’s a big opportunity for Basketball Ireland and for the Under 18 girls to show off their skills as the home nation on a massive stage. We are eagerly looking forward to the challenge that lies ahead and it is a competition that should not be missed. Hopefully everyone will get behind the girls this year.” 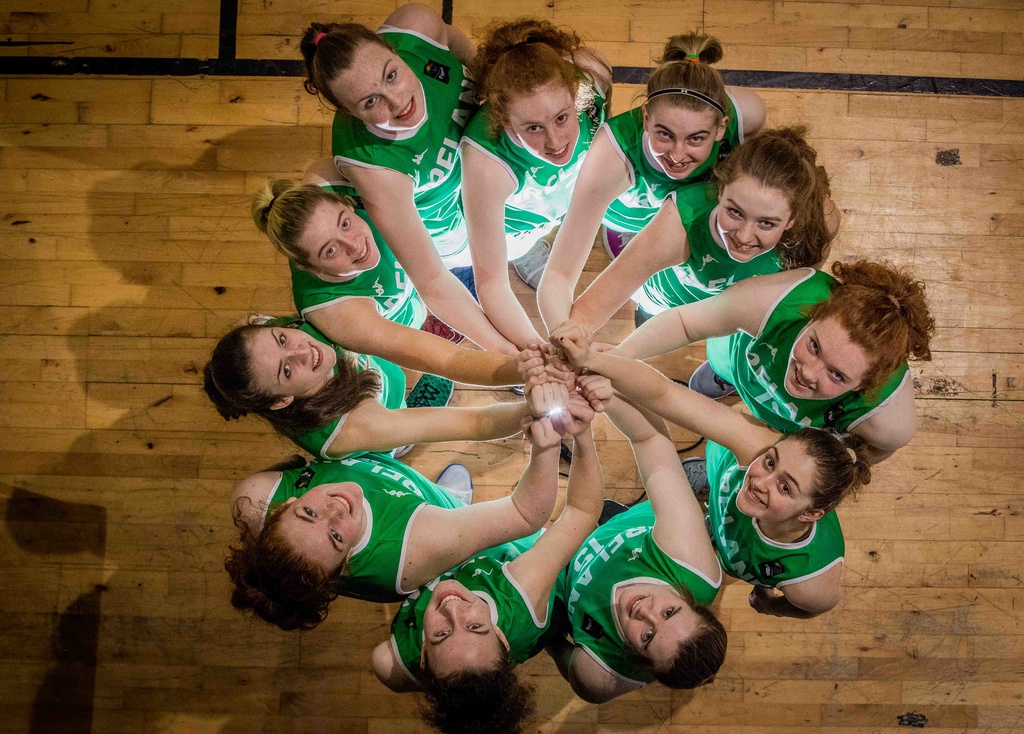 Michelle Clarke, who was unveiled as one of the event ambassadors added: “I’m delighted to have been named as an Ambassador for the FIBA Under 18 Women’s European Championships. It is a huge honour for Ireland to host such a prestigious tournament and with such a talented group of girls representing us, I’m really excited to be a part of it. We can’t underestimate the value of home support, so hopefully everyone will come down to the games and get behind the team.”

The championships will be held from August 4-13th, 2017 in two venues in Dublin: the National Basketball Arena in Tallaght and the National Indoor Arena in Abbotstown. Twenty four countries – including Ireland – will be battling for top honours throughout the course of the event, with 96 games being played out across the two arenas.

Check out the official event website here and you can find out information on buying tickets for the games here.

You can see a full schedule for the Championships through the link here and by clicking on “Games”.