Call for nominees for election to Board of Basketball Ireland 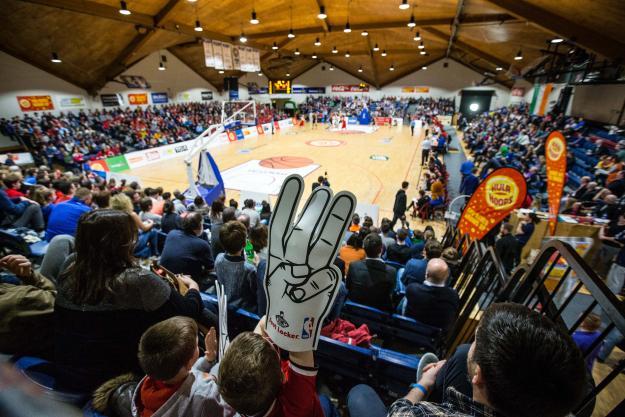 CALL FOR NOMINEES FOR ELECTION TO THE BOARD OF BASKETBALL IRELAND

Nominations are invited for the election of a person or persons to serve as a Board Director of Basketball Ireland for a two-year period.

Mr. Seamas Donnelly retires by rotation from the Board and being eligible offers himself for re-election.

Mr. Frank Ryan retires by rotation from the Board and being eligible offers himself for re-election.

May 15th – Last date for receipt of nominations. Nominations should be submitted as per Clause 5 below.

May 16th   – Publication of the nominees on the Basketball Ireland website

Mr Tim Murphy retires by rotation as a co-opted Director and, being eligible, may be co-opted again.

Ms. Noreen O’Connell retires by rotation as a co-opted Director and, being eligible, may be co-opted again.

4.              ELIGIBILITY OF CANDIDATES FOR DIRECTORS AND OFFICE BEARERES OF BASKETBALL IRELAND

5.1.         In order to be nominated as a candidate for Elected Director the candidate must receive nominations, with their consent, from any 3 members as outlined in Voting Members section (Section 1) and comply with the eligibility requirements.

5.3.         The list of all nominated candidates will be posted on the website of Basketball Ireland by May 16th of the year of the AGM or as designated by the Board if elections take place after the AGM.

5.4.         In the event that the same number of nominees are nominated as there are vacancies for the position of Elected Director they will be automatically deemed to be elected to the Board and there shall be no need for the affiliated members to vote.

NEW NOMINATION FORM FOR ELECTION AS DIRECTOR OF BASKETBALL IRELAND