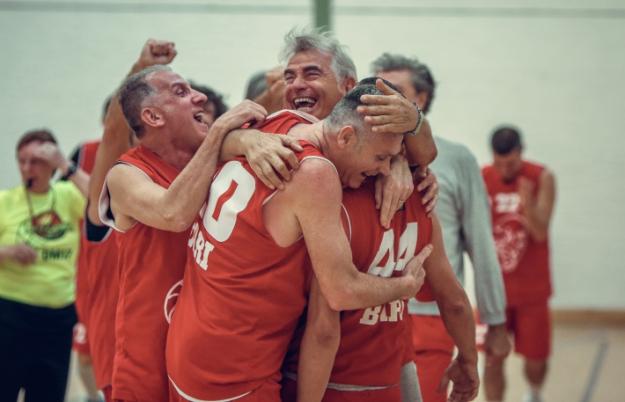 The fifth annual Dublin Masters Tournament was a huge success over weekend, culminating in three hugely exciting finals in a packed Oblate Hall on Sunday evening.

In a jam packed weekend of basketball action, 75 games tipped in altogether over a number of venues. Former stars of Irish and European basketball were as competitive as ever and played out some fantastic games in the group stages.

In total ,38 teams took part in the event, which was partly sponsored by Failte Ireland, with 14 travelling from overseas countries such as Russia, Estonia, Italy, Belgium, England, Scotland and Lithuania. 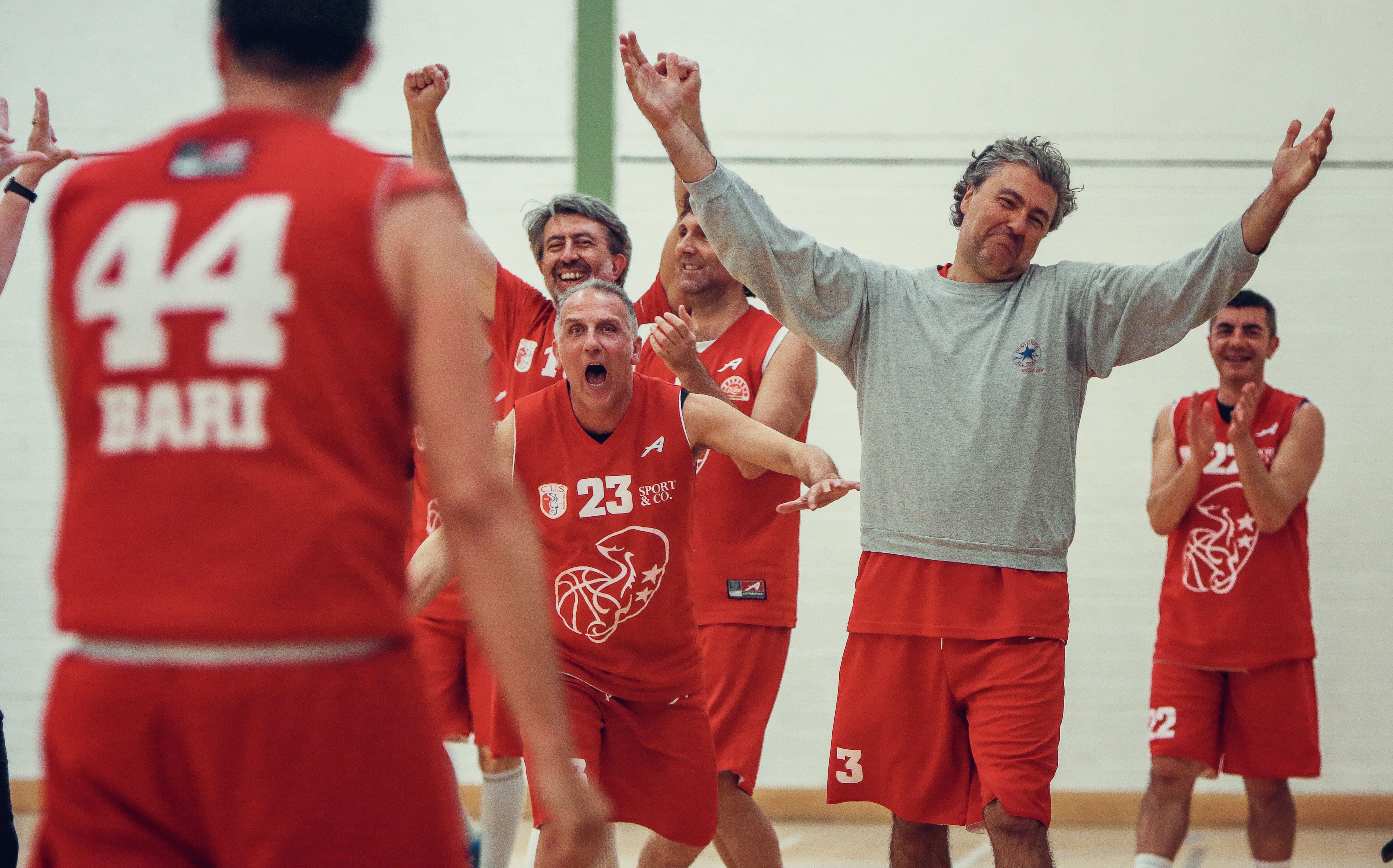 First up, the Over 50 Men’s final was contested by rwo visiting teams with Cus Bari of Italy coming from behind to beat E-Tehno of Estonia, sparking off wild team celebrations reminiscent of an underage schools final.

This was followed by a fantastic Ladies Over 40’s final between Wild Rovers going for their 4th title in a row and Oblate Dynamos looking to win their first title having been runners-up on three previous occasions. Oblates played superb for the first three quarters and took a 7-point lead into the 4th quarter creating a really exciting and emotional atmosphere in their home gym, but Wild Rovers are not three-time champions for nothing and came roaring back in the final quarter. With mounting injuries and tired bodies, Oblates couldn’t get over the finish line and Wild Rovers retained their trophy on a 38-30 score line. Huge credit to both teams on a superb game. 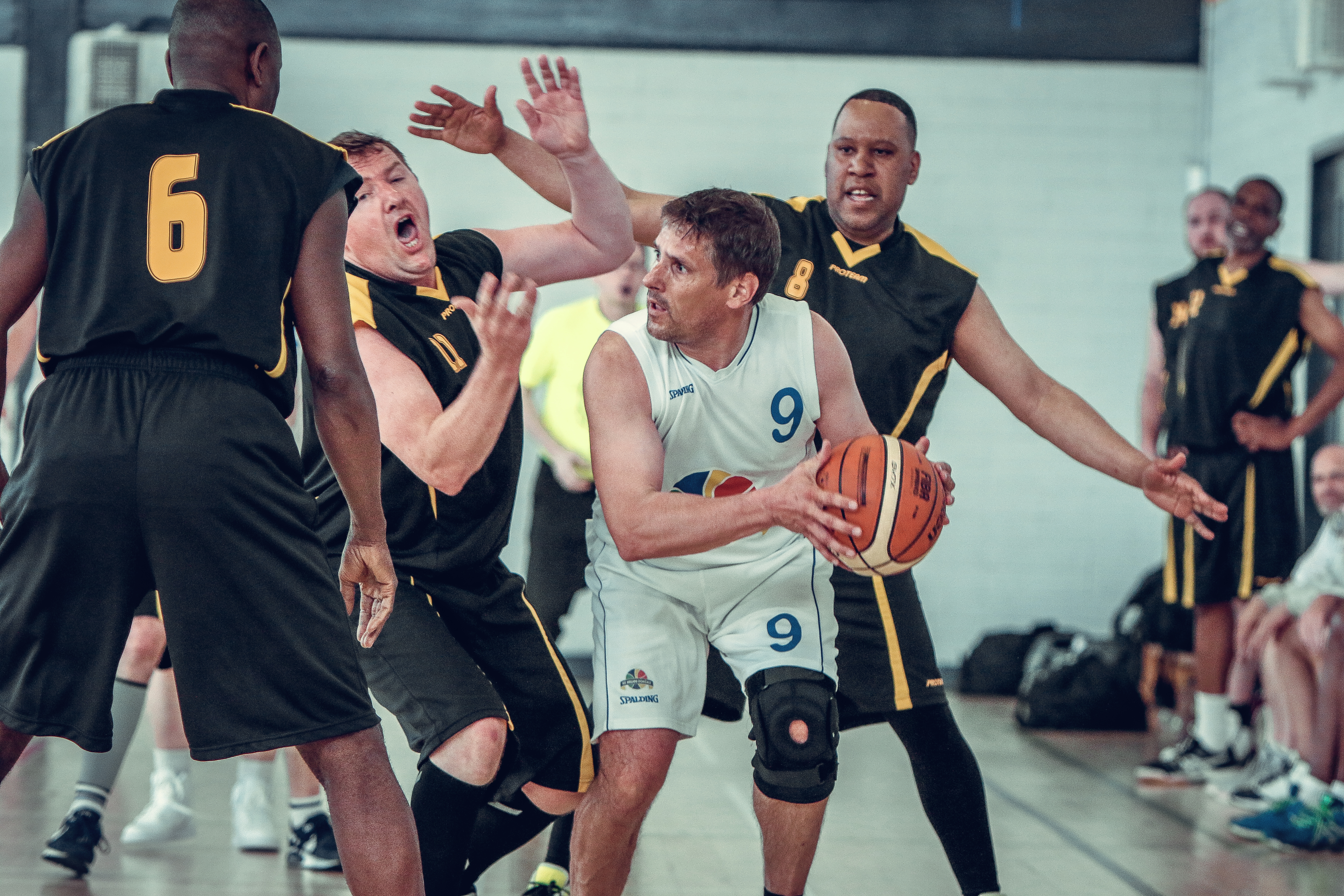 By this time, the famous Oblate Hall was packed ready for a Dublin Derby Final featuring two staunch opponents from National League years back in the 80’s, St Vincent’s and St Declan’s. In a fantastic game with little between both teams, the lead changed hands several times and it was Declan’s who took a four-point lead into the final quarter. St Vincent’s had a couple of chances to close the gap, but a couple of vital misses let Declan’s slowly extend the lead with just a minute remaining and took The Tom McLoughlin Trophy 42-34. 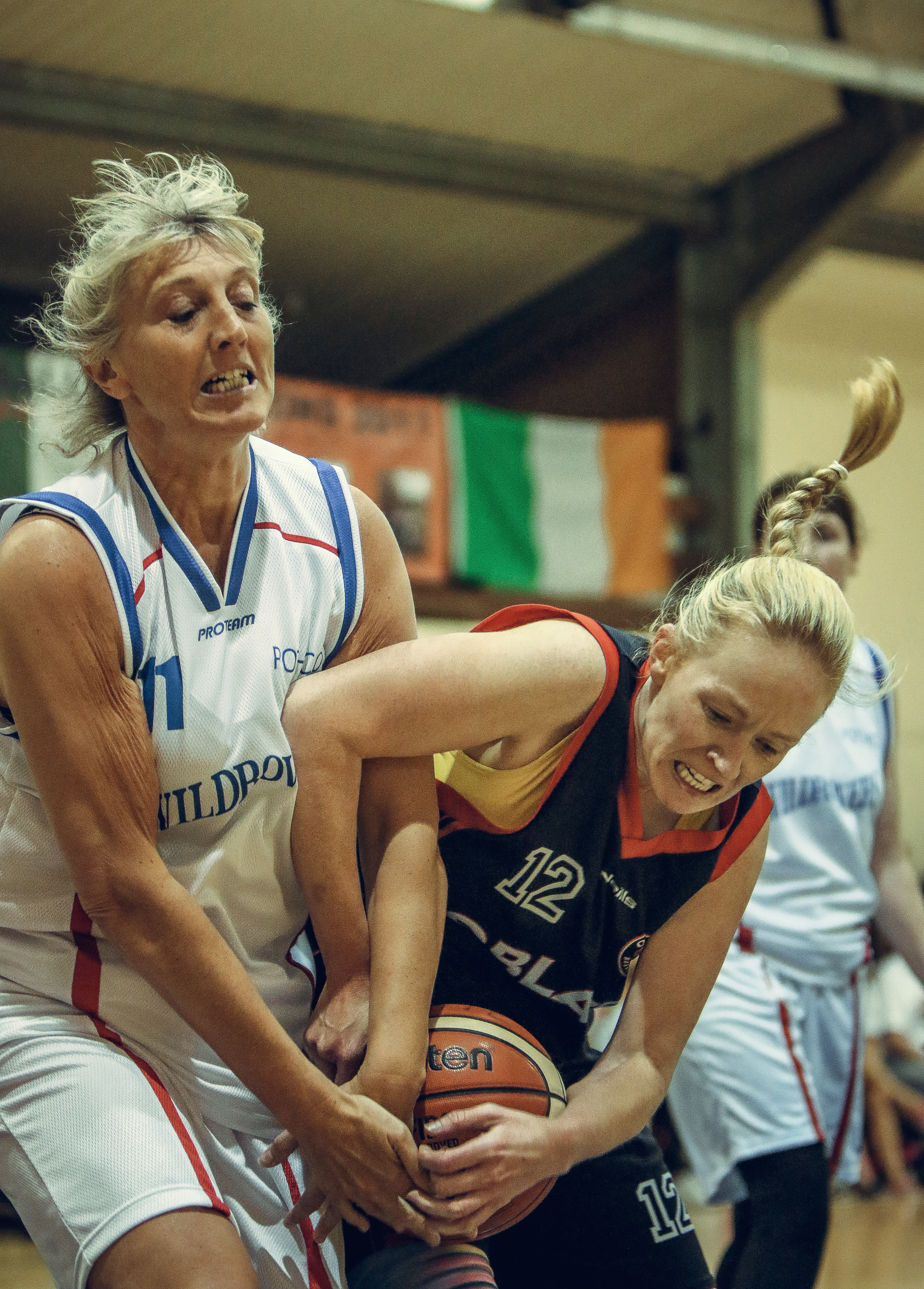 Overall it was a hugely successful weekend both on and off the court and Masters Basketball continues to thrive in Ireland. As part of the weekend, two special presentations were awarded to Eddie Guilmartin (Templeogue) and Liam Lavelle (Marian) and they were both inducted into the Dublin Masters Hall of Fame for their services to Irish basketball, and Masters Basketball.