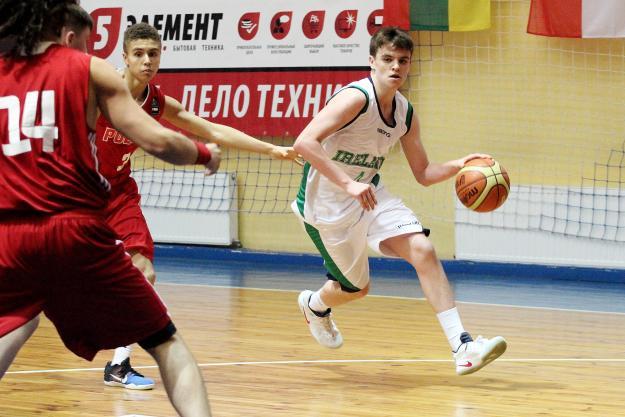 Twelve players have been named on the final roster to represent Ireland on the Irish Under 16 Men’s national team.

The team has been selected ahead of this year’s FIBA Under 16 Men’s European Championship, which take place in Sofia, Bulgaria from August 8th to August 20th, 2017.

Speaking about the announcement, Ireland Under 16 Men’s Head Coach Pat Price stated: “We have had an exciting and thorough process, beginning with our Development Squad selections back in October of 2015.  We will continue training hard now ahead of Europeans, as well as preparing for our friendly tournaments in Luxembourg and Portugal in July. ”

Paul Kelly, a point guard from Moycullen (Galway) who is in his second year as an Under 16 Irish international, has been named team captain.