An update from the Board of Basketball Ireland 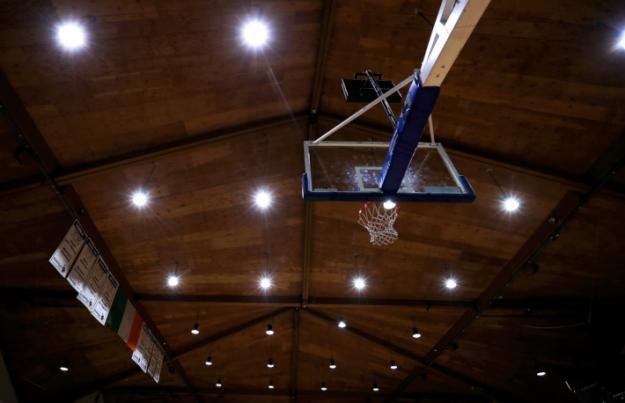 THE END OF ONE JOURNEY, THE BEGINNING OF ANOTHER

Few basketball people will forget 2008, when we heard out of the blue that Basketball Ireland had a black hole in its finances totalling €1.4 million and was teetering on the verge of total collapse.

Many crisis meetings were held and the figure of Paul Meany emerged as Executive Chairperson to lead a difficult fight back for the sport.

The Basketball community has been outstanding in its support for initiatives brought forward by the Board and this Board thanks everyone in the sport for their understanding, patience, and support of the many difficult decisions your Board had to make.

The next phase of our journey, as a debt free organisation starts in 2018.

So now, with the particular financial challenges almost behind us and with a solid foundation in place, the future is positive.  Exciting developments are already taking place at all levels of the game – some of which are listed above.  The big challenge over the next few years is to deliver on the Strategic Plan  for which we will, of course, need additional resources and funding.

The Vision set out in the Strategic Plan is: “That Basketball is a much-talked about, high-visibility, exciting national sport, which is well financed, and is played to a high-level and enjoyed all throughout the island of Ireland”

It is an ambitious Plan going forward to 2025, but, together with your continued support and encouragement, we can achieve its goals and provide a more enjoyable and rewarding experience for all our players, coaches, officials, administrators and volunteers.