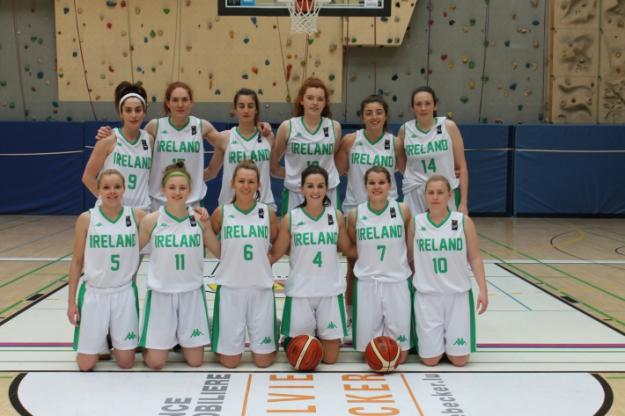 BASKETBALL IRELAND has been awarded the hosting rights for the FIBA Women’s European Championship for Small Countries 2018 it was announced at the annual FIBA Congress in Berlin today.

The announcement comes just a few short months after the national governing body was awarded the hosting rights for the FIBA Under 18 Women’s European Championship Division B which will take place in Dublin this coming August.

The Irish Senior Women’s team have competed well in this competition before, finishing in second place in 2016, and it is hoped that next year will see even more success for Mark Scannell’s charges as they showcase the best of Irish basketball on home ground.

Also welcoming the news, Coach Scannell added: “We are absolutely delighted with the news - it’s a huge honour for us. It will be challenge and a big ask, and it’s up to us now to get a great team on the floor and enjoy the home court advantage. We were delighted to get silver last year, and next year, in Ireland, we’ll definitely be going for gold.”

The Ireland Senior Men meanwhile will take to the stage in 2018 in San Marino.