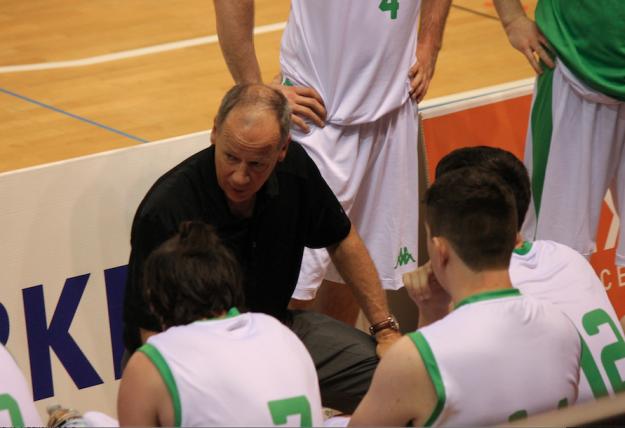 Ireland Senior Men’s head coach, Pete Strickland, has today announced a panel of 12 players who will travel to Scotland this coming weekend to take part in the Celtic Clash tournament.

The two-game series takes place in the Oriam High Performance Centre in Edinburgh from June 9th-11th and will see Ireland face off against Scotland and Wales.

Coach Strickland has introduced three new players to the squad ahead of the tournament, and was looking forward to the weekend: “We just had a good weekend of preparation to get ready for the tournament. I know Scotland and Wales are very good, so we have our work cut out for us.

“We are missing a couple of key guys, but that’s an opportunity for other guys to step up, which is what it’s all about, and everybody’s excited ahead of the trip and proud to be representing Ireland. 'As you prepare, so shall you play', and I hope that proves to be true.”

The schedule for the weekend sees Ireland face off to hosts Scotland on Friday, June 9th at 7.30pm before taking on Wales on Saturday, June 10th at 3pm.

Ticketing info and full schedule details can be found here.

You can hear the full interview with Coach Strickland here.