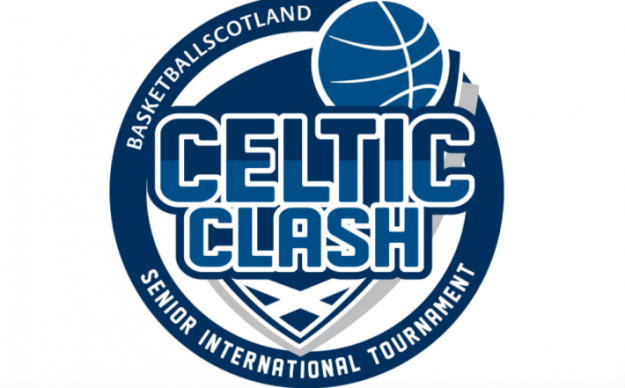 THE Irish Senior Men’s and Women’s teams turned last night’s defeats against Scotland and Iceland around this afternoon with wins over Wales and Iceland respectively.

The men’s squad tipped in at 3pm in Edinburgh in their second and final game of the Celtic Clash tournament and dominated from the outset, running into a 22-12 point lead by the end of quarter one, and finished strong in the second quarter to hold a 49-32 point cushion going in at the break.

Lorcan Murphy, Cian Nihill and Adrian O’Sullivan led the scoring for the Irish, with Stephen James, Paul Freeman and Neil Randolph chipping in to bring home a resounding win in the end, 85-55.  Ciaran Roe was credited by Coach Strickland as leading the team in ways big and small all weekend.

Strickland added: "Four players in double figures is indicative of the unselfishness this panel has exhibited since day one of training. Today was a great 'bounce back' win, similar to the team's victory on day two in Luxembourg, and speaks to the character of this aggregate."

The Ireland Senior Men's team lost out against Scotland this evening in the first game of the Celtic Clash tournament in Edinburgh.

Inspired by stand out 6' 11 GB Olympian star Kieron Achara who notched 11 points by the end of quarter one alone and fellow 6' 10" GB player Alasdair Fraiser who also finished the game with 21 points and 9 rebounds, Scotland took the lead early on and had the game firmly in control with Ireland chasing the game.

Adrian O’Sullivan, Paul Freeman, Ciaran Roe and Stephen James chipped in for points as Ireland dug deep in the second half, but the damage had already been done and Scotland took the win 82-58 in the end.

Scotland cap off a great opening game here at @Oriamscotland. Impressive play all round! pic.twitter.com/JgF08YzSX6

Ireland will take on Wales in the second game of the Celtic Clash tournament Saturday at 3pm.