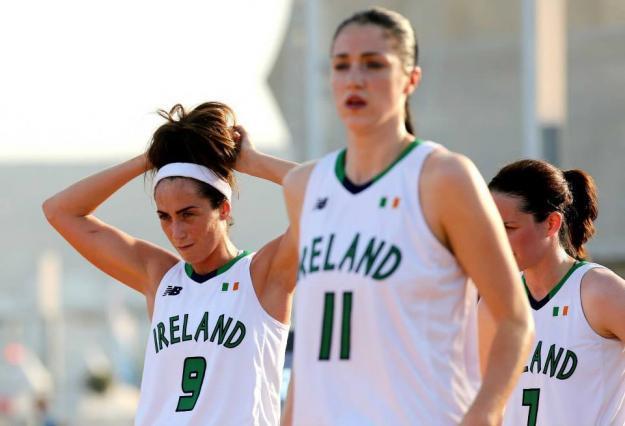 The 3x3 squads for the Irish Senior Men’s and Women’s teams have been announced this week ahead of the FIBA 3x3 Europe Cup 2017 which will take place in Andorra on June 24/25th (Men) and Poltiers, France on June 23/24th (Women).

Hall has also announced a squad of four for the Women's team, including two players from Cup and Regular Season winning side, Ambassador UCC Glanmire, Gráinne Dwyer and Women’s Super League Player of the Year, Claire Rockall. They will take to the court alongside Niamh Dwyer (Fr Mathews) and Fiona O’Dwyer (A.S.D. Basket Femminile Stabia). The side will face off against Poland and the Czech Republic in their group games.

The news comes in the wake of the announcement that 3x3 basketball will be part of the Tokyo 2020 Olympics.

You can see all the team lists and schedules for the upcoming tournaments here and on 3x3planet.com.