10 years ago - Ireland U18 Women topped their Euro group 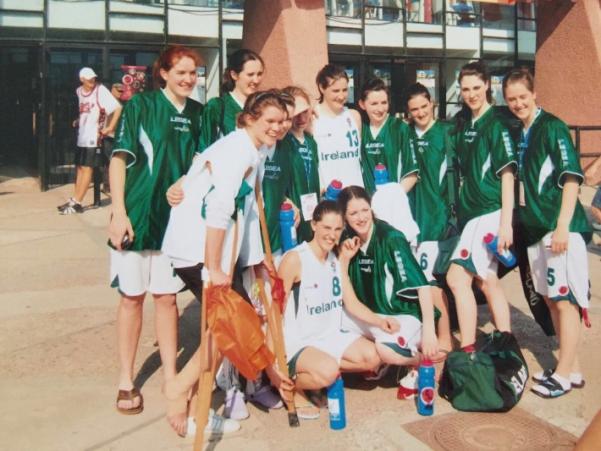 Ten years ago today, an Irish Under 18 women’s team were making a little piece of history in Romania.

On July 3rd, 2007, the team topped their European Championship group after a big comeback win in Timisoara, Romania - the first Irish underage team to do so.

Many of the 12 players from that team went on to play senior women’s basketball for Ireland, with a number of the squad also travelling to America to play basketball.

Head Coach for the squad that year was James Weldon with Leah Truncale as Assistant Coach, Catriona O’Connell as team manager and John Hayes as Head of Delegation. You can read the full game report from that historic day for Irish basketball here. 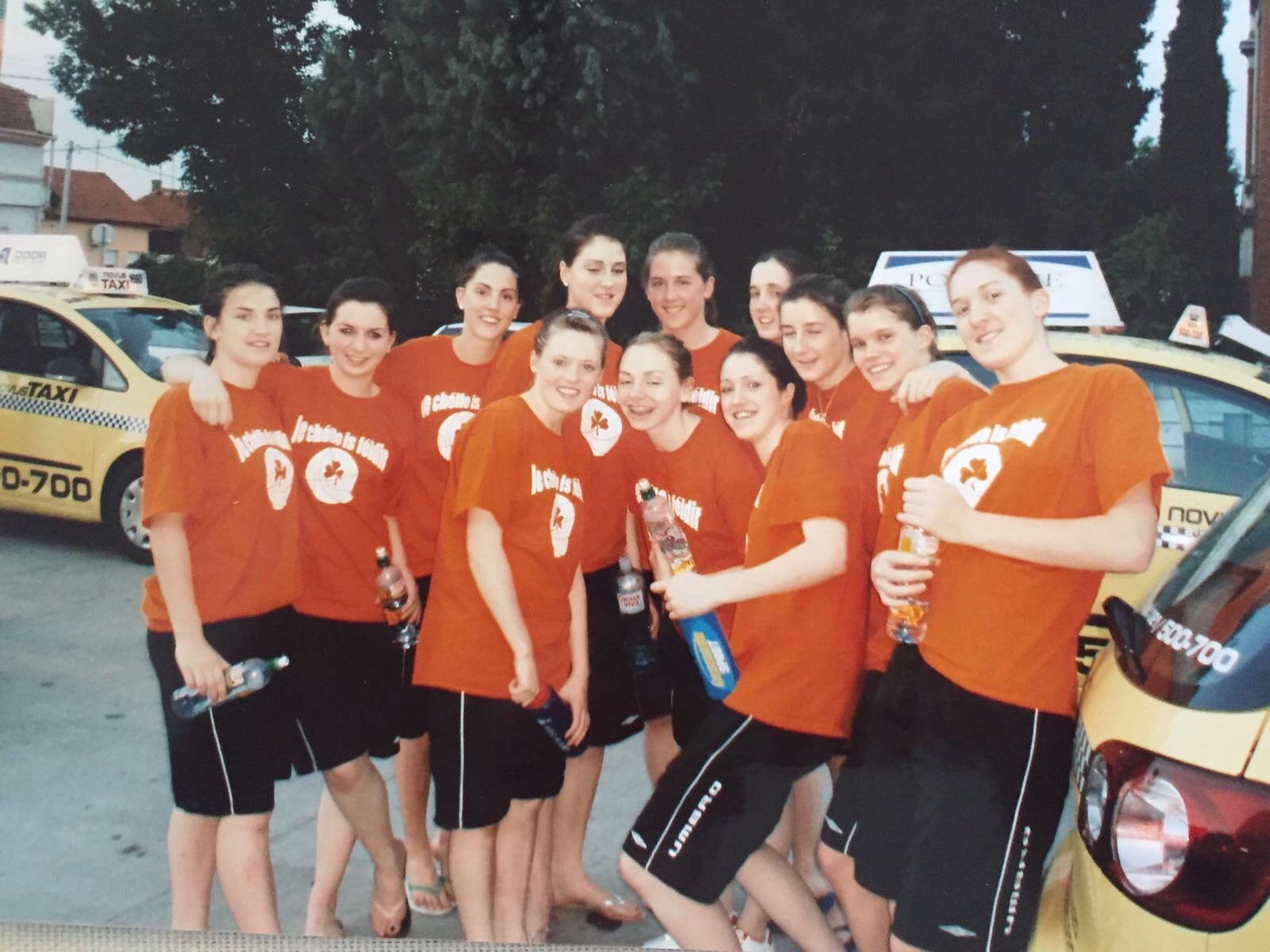 To mark the day seems apt, not just in honour of the 2007 squad's massive achievement, but also with just over 30 days to go until the current Ireland U18 Women’s team tip off at a huge home Championships in Dublin on August 4th.

This year's squad, many of whom have played alongside and against players from the 2007 team, are on countdown to welcoming 22 other countries to Ireland for the championships where they are contesting Group D alongside Macedonia, Slovak Republic, Moldova, Great Britain and the Ukraine and will hope that they can follow in the footsteps of their 2007 counterparts.

Read all about this year's championships here.